Realism arrives at the Rexenera Fest with Elisa Capdevila

Realism arrives at the Rexenera Fest with Elisa Capdevila

The artistic visión of the Catalan artist Elisa Capdevila will be at the Rexenera Fest 2020 (from July 16 to 26) . Her career began in 2014 when she started to study painting and drawing at the traditional school in Barcelona. At that time, she left a degree in science unfinished and got into the process of learning to draw. For two years she painted for about seven hours a day.

At that time she began to paint her first murals, at first as a simple exercise where the canvas was replaced by a wall. But over time, she realized the possibilities of the new technique and she decided to focus her work on projects on a larger scale.

Since 2017, she works actively in urban art festivals and she paints large murals not only in Spain but also all around the world, without neglecting the study work on canvas. In many of his works she usually captures photographs of her own family environment in which the world of childhood is often the protagonist. 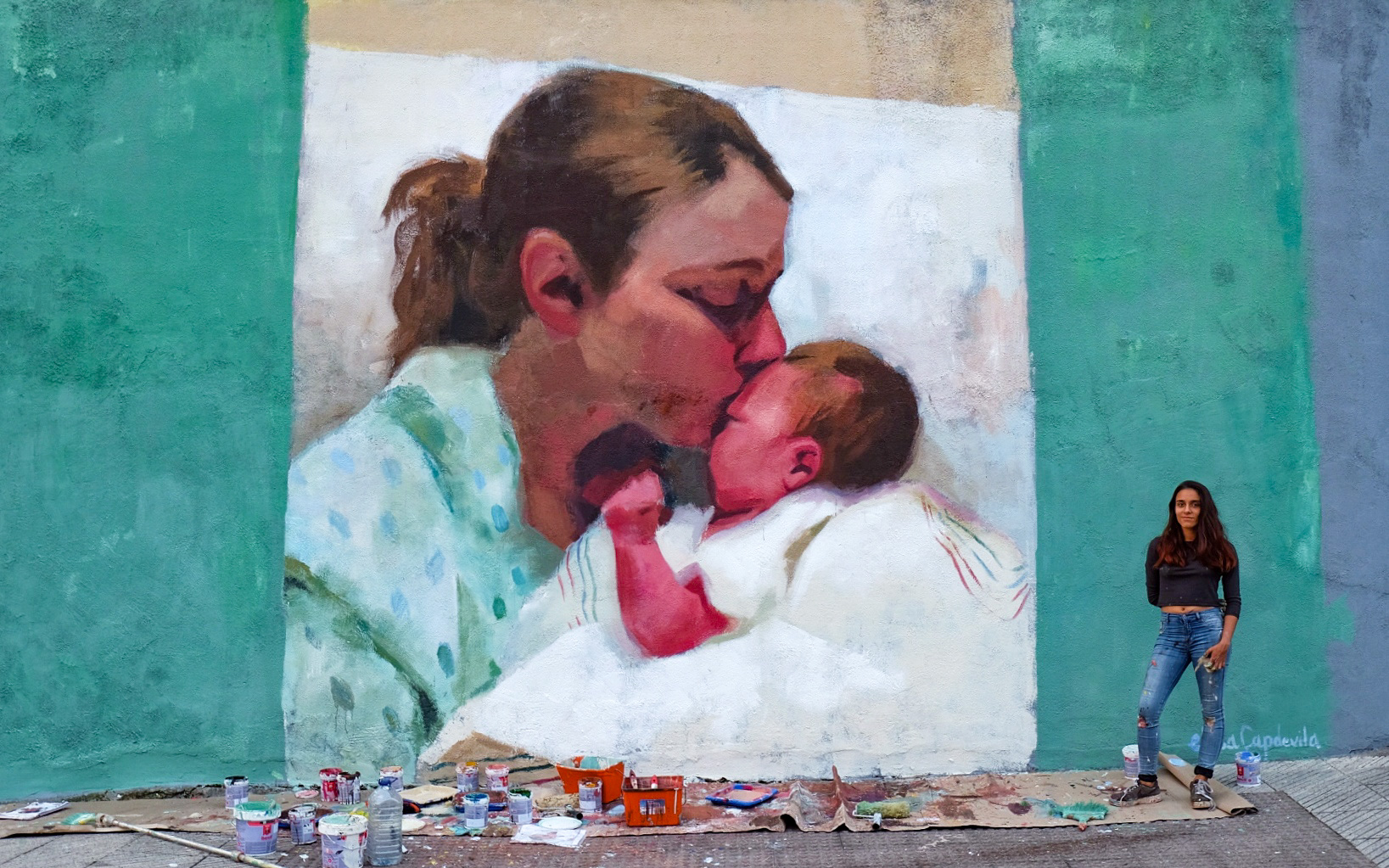 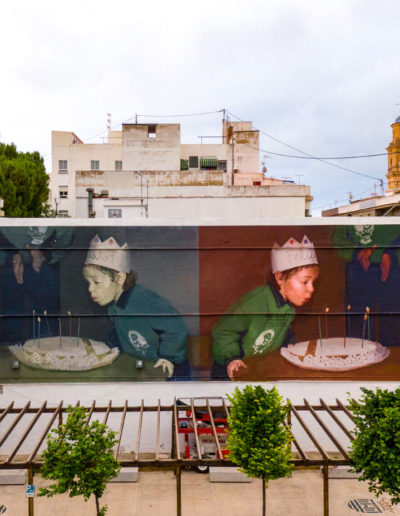 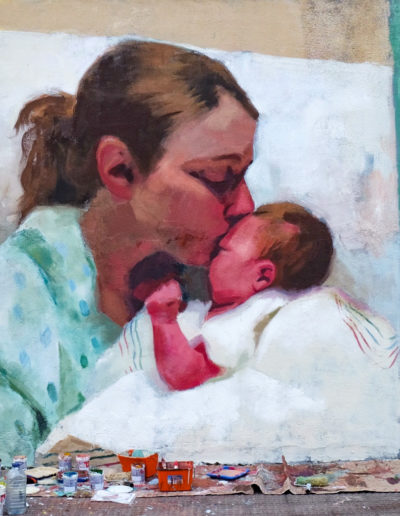 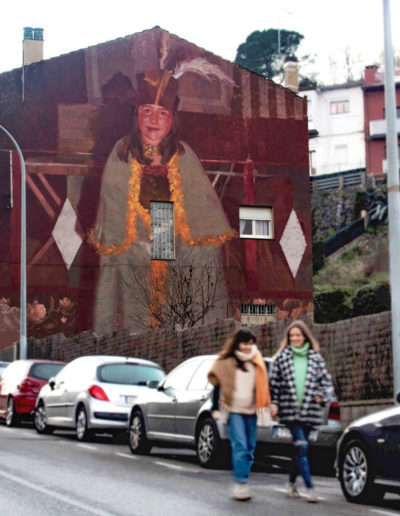 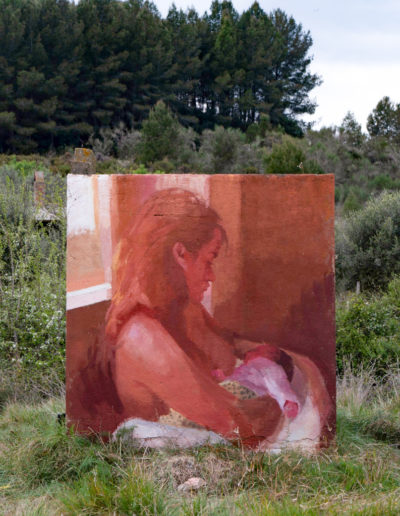 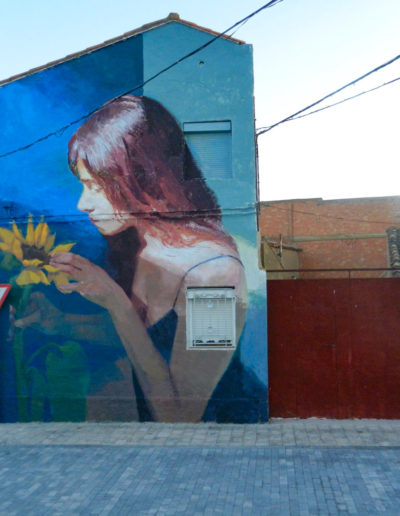