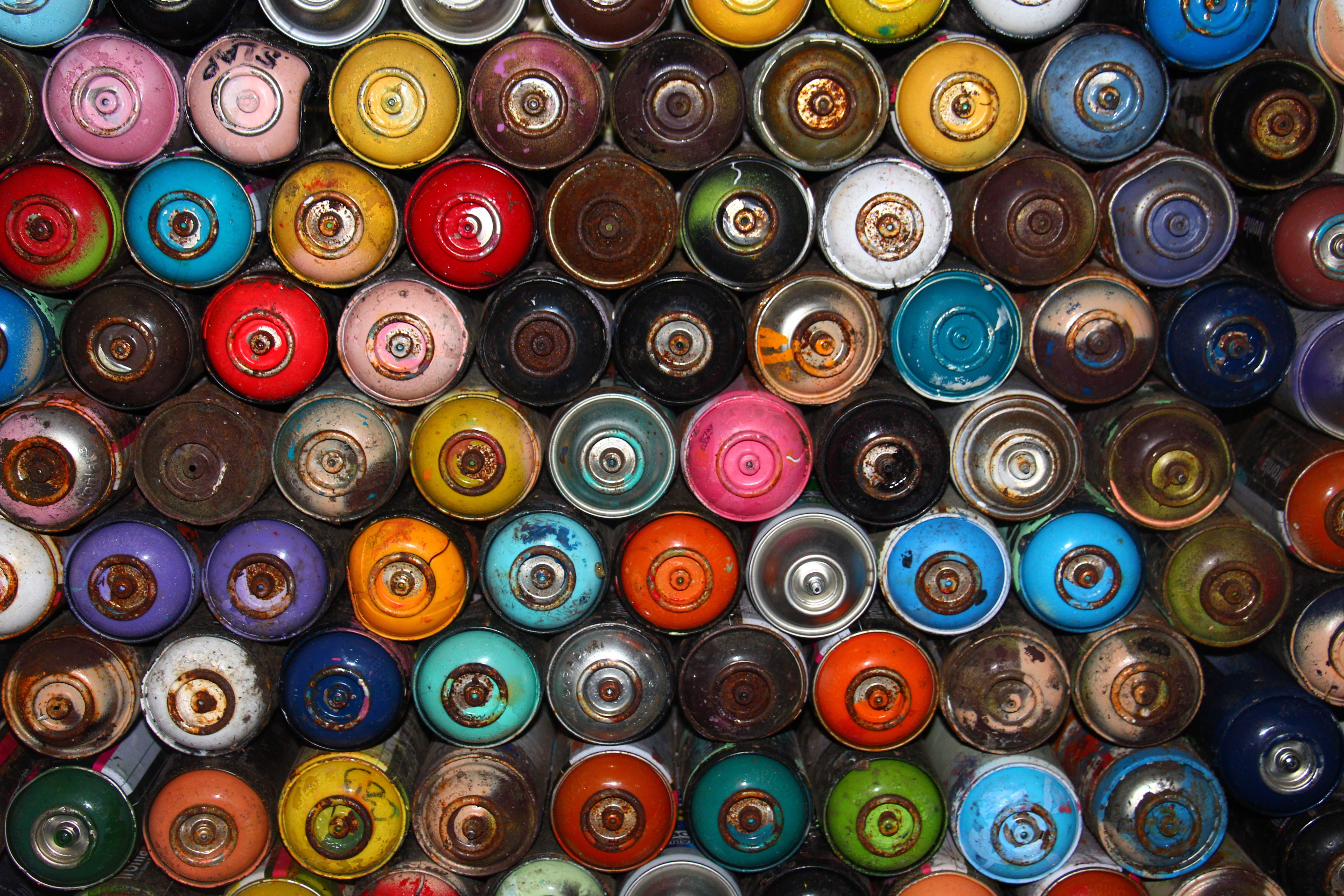 Derrubando muros con pintura is a public art initiative promoted by Carballo City Council aimed at improving and brightening up the town by painting walls, buildings and derelict spaces. Our council boasts beautiful valleys and coastline such as Bergantiños Valley and A Costa da Morte; however, the town suffered the consequences of careless urban planning that many cities experienced in the second half of the twentieth century. These interventions have turned Carballo into an open-air museum with a wide variety of creative proposals, which continue to grow and surprise us whenever we go for a stroll and unexpectedly come across the work of artists from all over the world.

Since 2015, this Project has also been organising Rexenera Fest, a festival loaded with activities where internationally-renowned artists are invited to create large-format works.

As well as brightening up Carballo, this project also aims to: promote a positive image inside and outside Carballo, a town associated with a number of negative stereotypes; the project also aims to improve local people’s perception of their own town; and from a tourist perspective, the goal is to promote a new source of income. The first stages of the project were coordinated by the Italian artist Roberta Venanzi and La Mancha’s Paula Fraile; they created an inaugural mural (O carballo) in a Sol Street building’s party wall. Months later, a team of local artists joined a still thriving project.

Carballo has so far “broke down” 50-plus buildings within its town centre; this means an increase in the number of intrigued visitors interested in discovering the newly embellished town. Thanks to this and other cultural initiatives that are currently being developed, our town has placed itself at the forefront of contemporary art in vangarda.