Derrubando muros con pintura has already 92 works in the urban area of Carballo. During the spring and summer of 2021, a total of 10 new murals were incorporated through two initiatives: on the one hand, the Rexenera Fest street art festival, which took place from June 3 to 13; and on the other hand, Derrubando Muros con Pintura – Summer Edition, in which four young Carballo artists have contributed to increasing the pieces of the town open-air museum. In the case of the summer edition of Derrubando Muros, we must highlight the performance of Isa Bermúdez, Nere Rama «Bailando na lúa», Nazaret and Tucho. All of them are under 25 years old and even so they managed to create in 10 days four works with very different techniques, themes and formats.  The have certainly demonstrated their artistic quality and a promising future.

Here you have the titles, themes and addresses of these four new murals, in case you want to visit them: 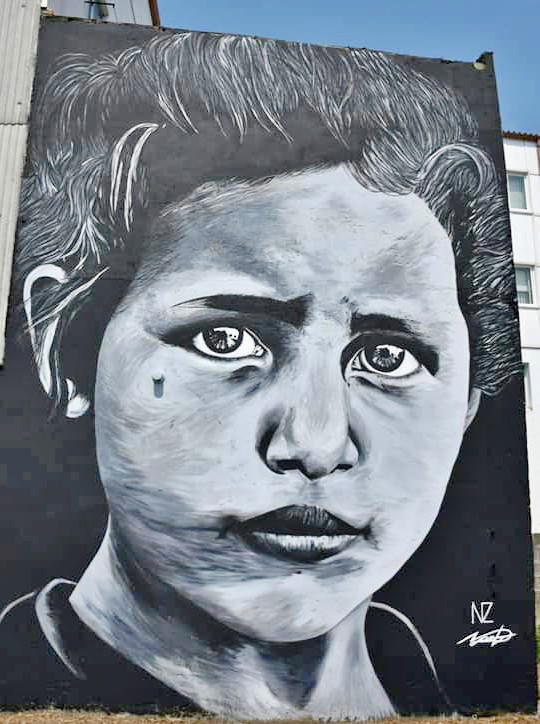 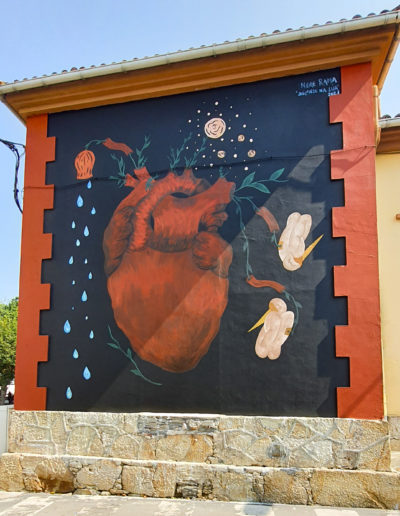 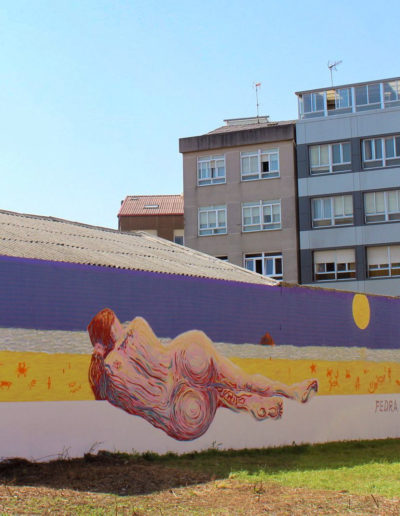 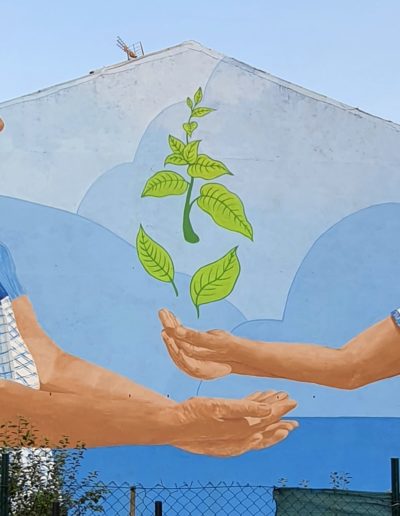 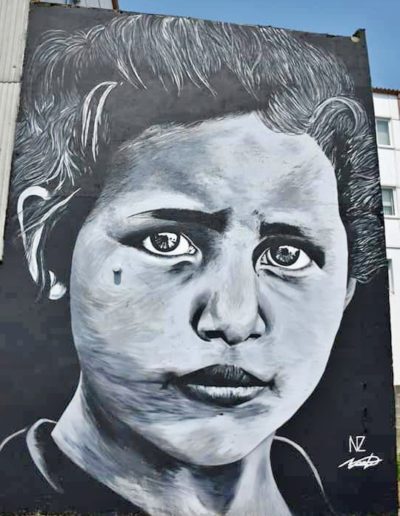 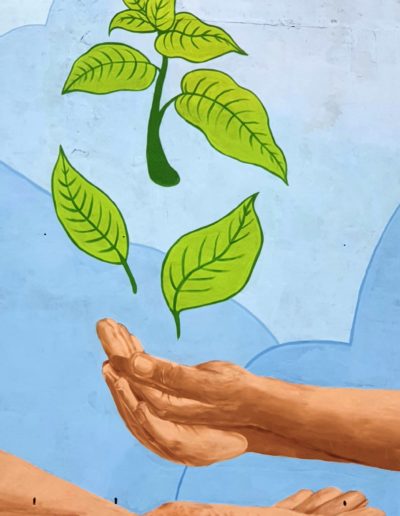 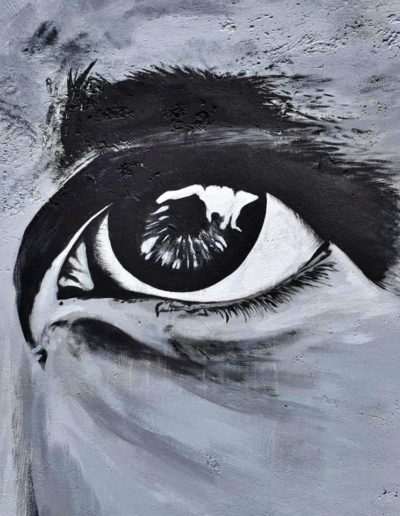 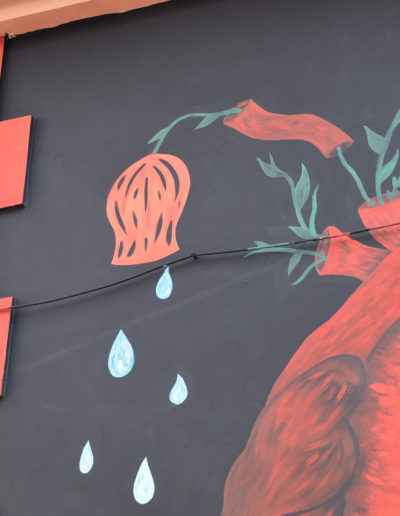 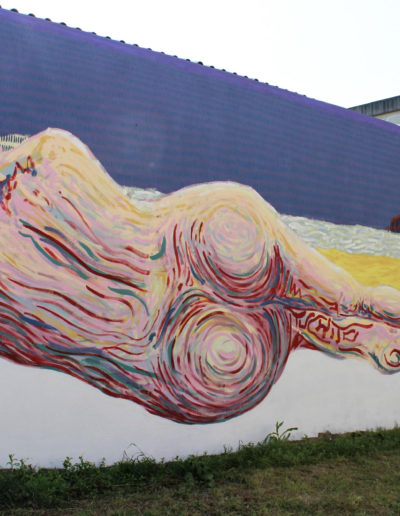