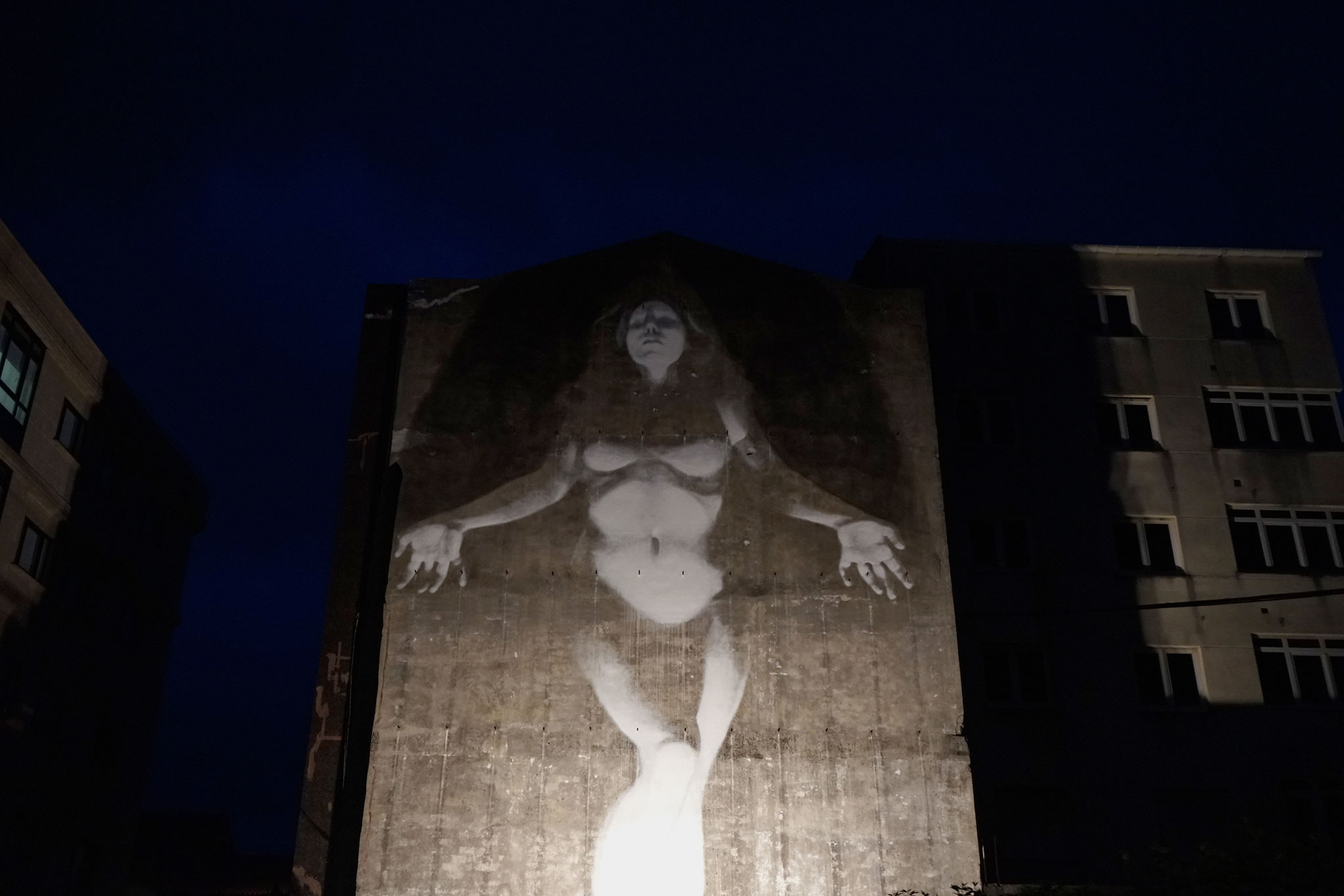 A woman hangs within the moonlight.
Her path made of Stones.
Inside her eyes they became Stars.
Beneath her feet, now they shine.
With her hands she offers shelter, with her hair she caresses, with her back she holds.
Ship that saves, shell that nurtures life.
Naked, unchanging, eternal Stone.
——————————

In the mountains of Galicia there are many stones believed to have miraculous virtues, as evidence of indigenous precelt cults, often linked to fertility rites.Fisterra’s San Guillerme chapel and Monte Pindo are among the most famous and truly effective places.The stones of Muxía and the Barca da Virxe are connected with the history of Santiago; prior to this, it was with San André’s and originally with primitive cultures that attributed miraculous properties to stones by virtue of their hardness, roughness and permanence: stones that remain unchanged and that have power to strike and endurance, revealing the divinity that transcends the precariousness of human existence.In these lands, which the ancients believed to be the insurmountable limit of the inhabited world, it took place the transit of the souls to the islands of the blessed. The mythological navigators and the Christian saints guided pilgrims in this way marked by stones on earth and by the Milky Way in the sky, connecting the human and the divine.In Carballo,a town also known for its thermal waters that provide healing, there is a stone where women who have pregnancy issues bathe in moonlight. The 3500 BC Pedra Moura dolmen,in the Aldemunde area, is one of the largest in Galicia.Petra Mater is the image of a naked woman in between heaven and earth. 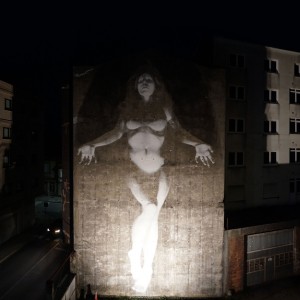 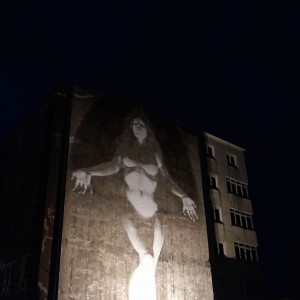 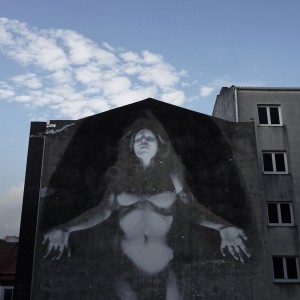 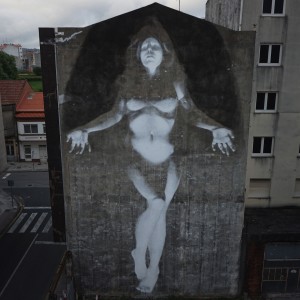 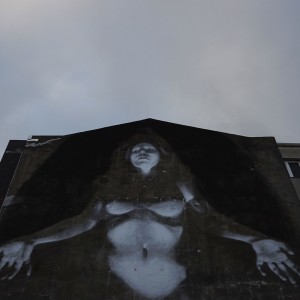 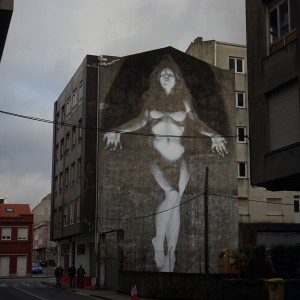 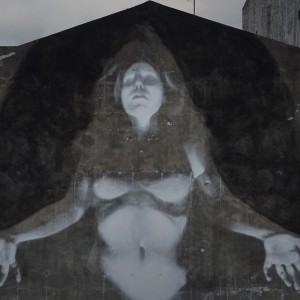 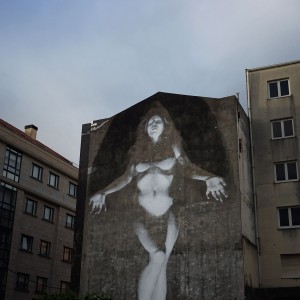 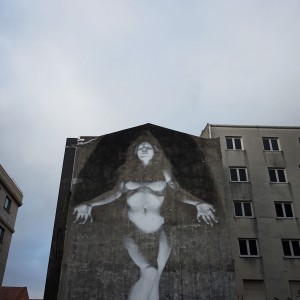 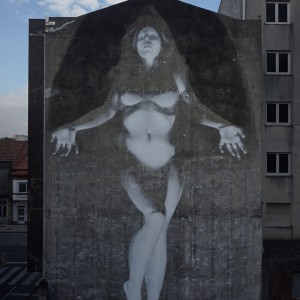