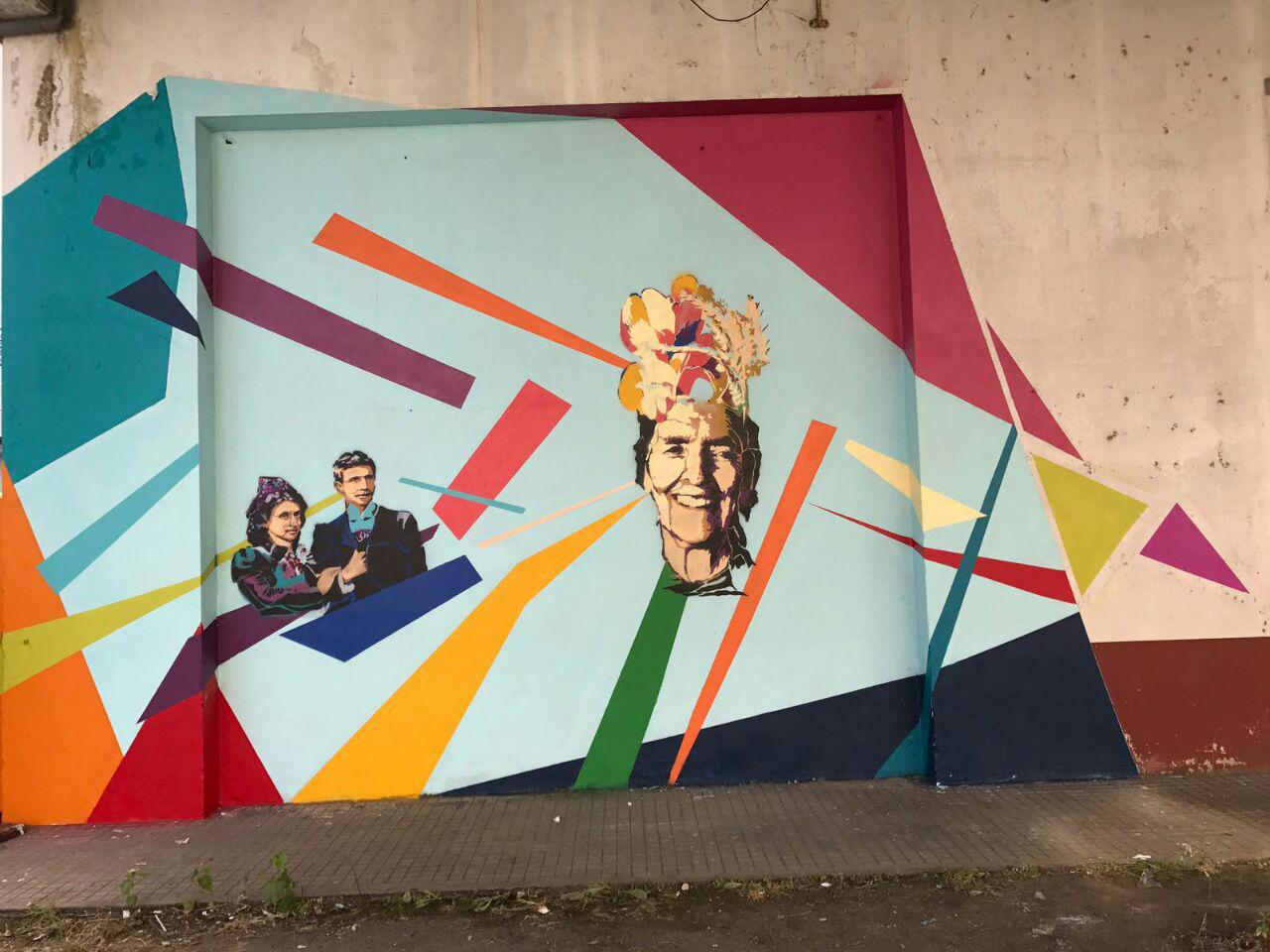 Andrea Michaelsson, aka BTOY, is an urban artist from Barcelona, internationally recognized for her work using the stencil technique since 2002. Her work is found on irregular surfaces, adding pollution waste and advertisements, where doors and walled windows become their ideal frames. Her characters stop and fix their gaze on us, making us reflect on the passing of time. Portraits with a strong nostalgic charge are shaken with brushstrokes full of strength and colour.br class=”xliff-newline” />The stencil is an artistic technique of repetition that, by means of a card or acetate, creates an image or text that is easily reproducible. In this masterclass the students worked for three days on their stencils with the manual cutting technique from its previous edition and projection, to finally capture it on a large wall using sprays for their final painting.This activity was designed and aimed at a target audience related to the visual arts, who has some experience, training or relationship with art.In the workshop, which took place on the walls of the Carballo’s Old Station, were represented some female figures, such as the bagpiper Cristina Pato and Marcela and Elisa, who married in 1901.The result of the workshop can be seen in Pontevedra and Vázquez de Parga Streets. 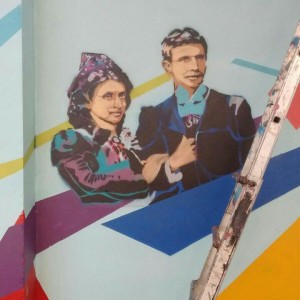 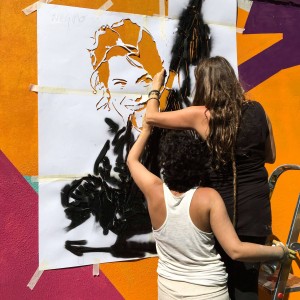 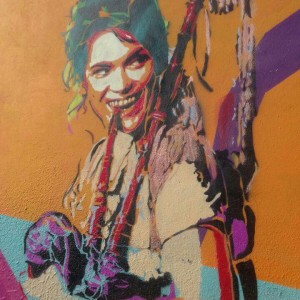 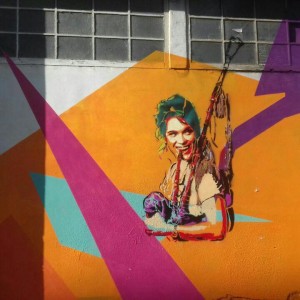 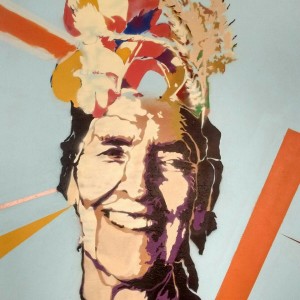