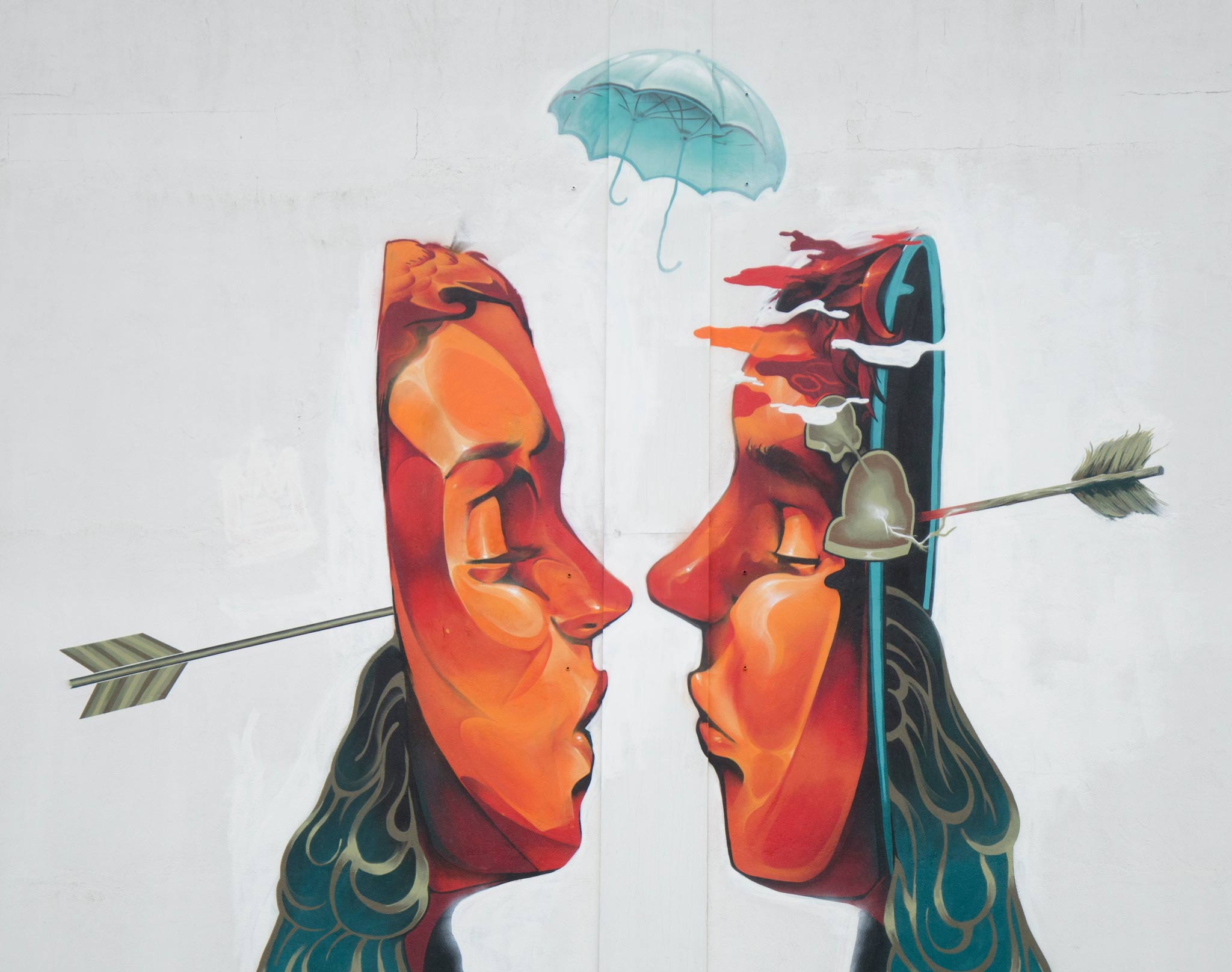 Isaac Mahow is an illustrator and muralist, heavily influenced by graffiti and very close to the Lowbrow style, which is surreal pop full of humor and sarcasm. In his work “El silencio en medio de la tormenta” (Silence in the middle of the storm), Isaac brings to Carballo this surrealist universe in a large white background wall in which two contrasting figures emerge in between the waters, umbrellas and other defined symbols with sharp and clean forms, mixed with other sinuous and degraded ones, which are typical of his personal and recognizable style, full of symbolisms and visual metaphors.“I find it funny to see me under the rain with rainproof gloves and an umbrella towards my feet. I imagine the indivisable divided when the fall ends. A drop of water is just that until it dies when it hits the ground. Then, it becomes something else, an expanding chaos. I know umbrellas that hold more than one person and it doesn’t matter who holds it. Right there you can hear the whistles of arrows that look whole but are only halves, because not all arrows need to be designed to do damage, moreover, there are arrows that join, or arrows that never show the tip, only their splendorous feathers, and their only function is to find another tip. They can be heard in the middle of the storm, just under the umbrella for two, where everything is silent, at least for one second. I imagine that it joins the one that seems scattered, the one drop collide and generate tiny waves that contain trebulated minuscule waves with tiny clouds that shoot rays. I imagine those tiny waves hurried to die so that from its center a new drop is obtained, calmer and simpler. The tension generated by opposites produces peace for me. The one that should be one, are two, and vice versa. Chaos below and calm above. A calm that you don’t think about too much, seems infinite.” 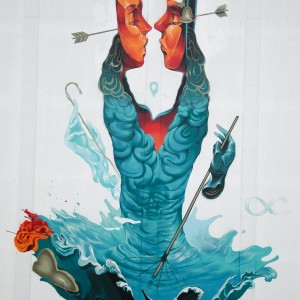 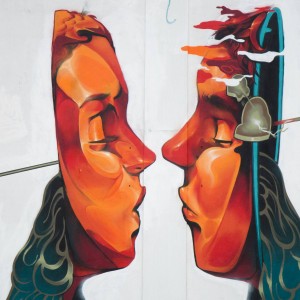 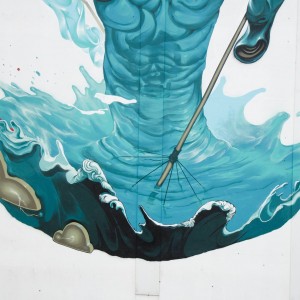 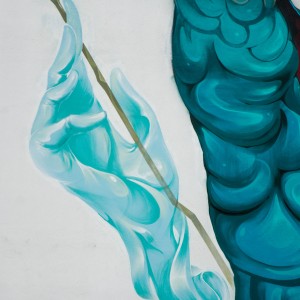 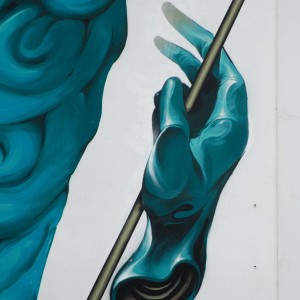 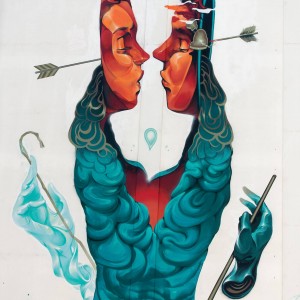