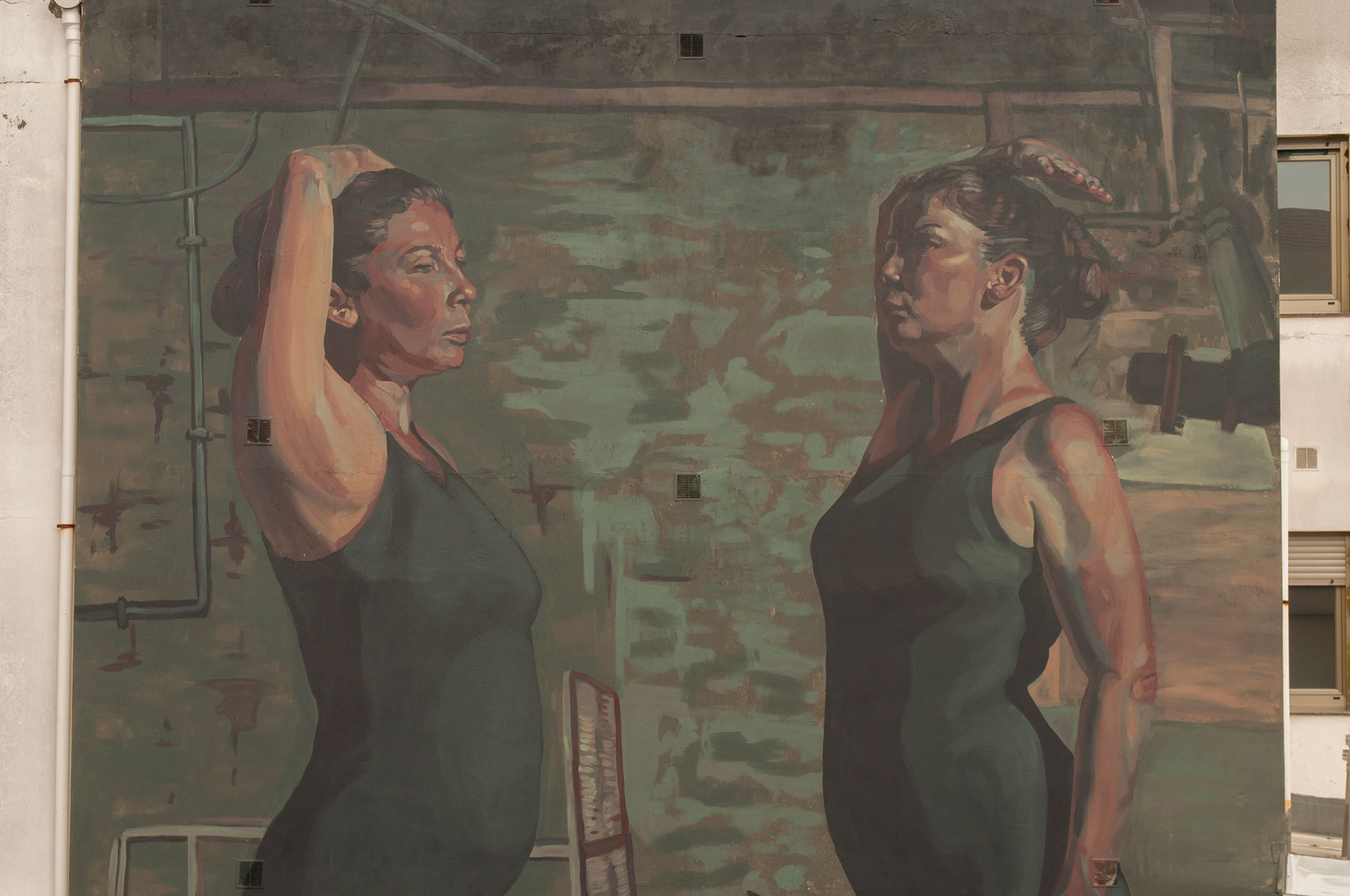 Following the series of murals Milu has recently developed, where she he plays with the idea of the spell and the representation of the women as magicians or healers who find solutions and cures to contemporary gender problems, Milu shows us now two empowered women performing a new spell to achieve the desired stability.The use of a woman’s figure as magician or witch, bearer of a deeper knowledge and therefore, socially feared, and the fact that she is stripped of all negative nuances we are historically used to, is a clear message and a feminist plea for the vindication of the woman as responsible for the struggles she has to assume and undertake on a daily basis.It is a flawless and thorough work, with an accurate use of the brushstroke as well as lights and shadows, with a palette of unsaturated colours that follows in the wake of the series of previous spells that take us to semi-abandoned environments where new movements of resistance arise. 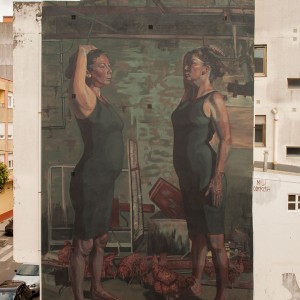 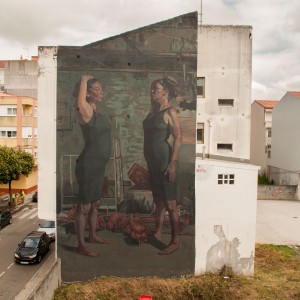 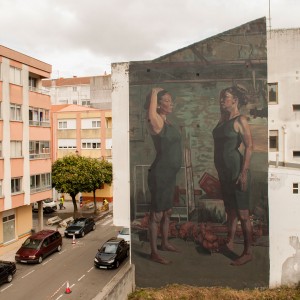 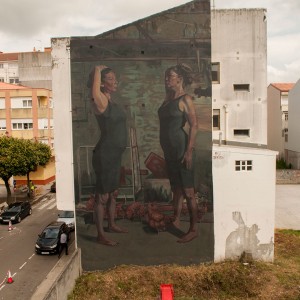 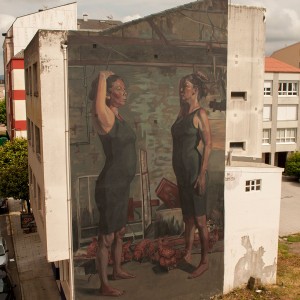 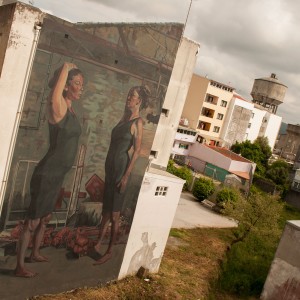 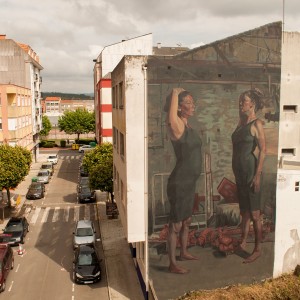 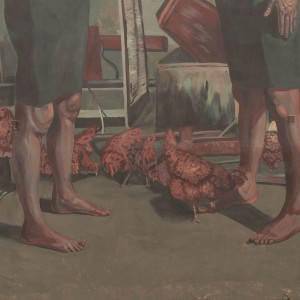 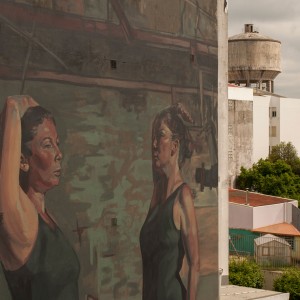 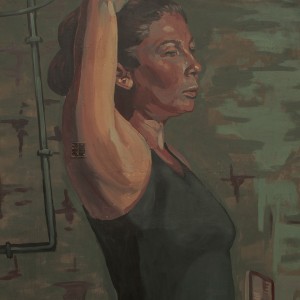 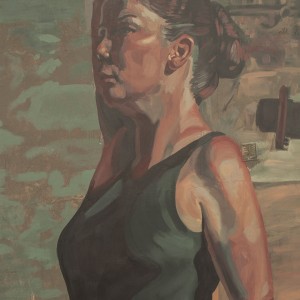 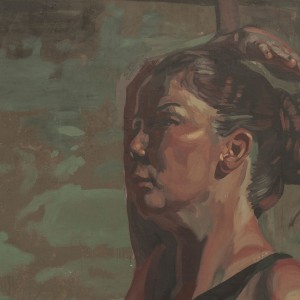 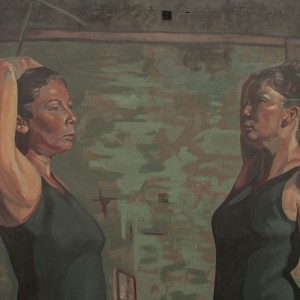 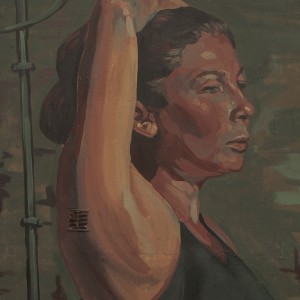 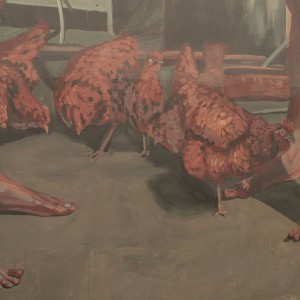 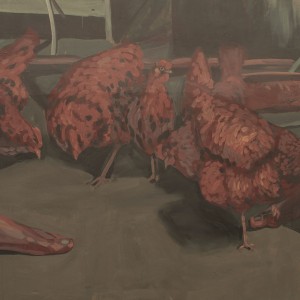 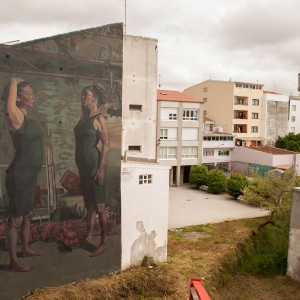 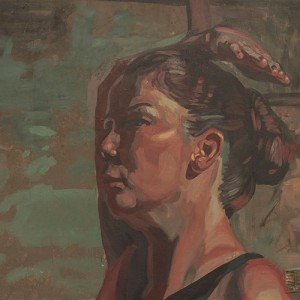