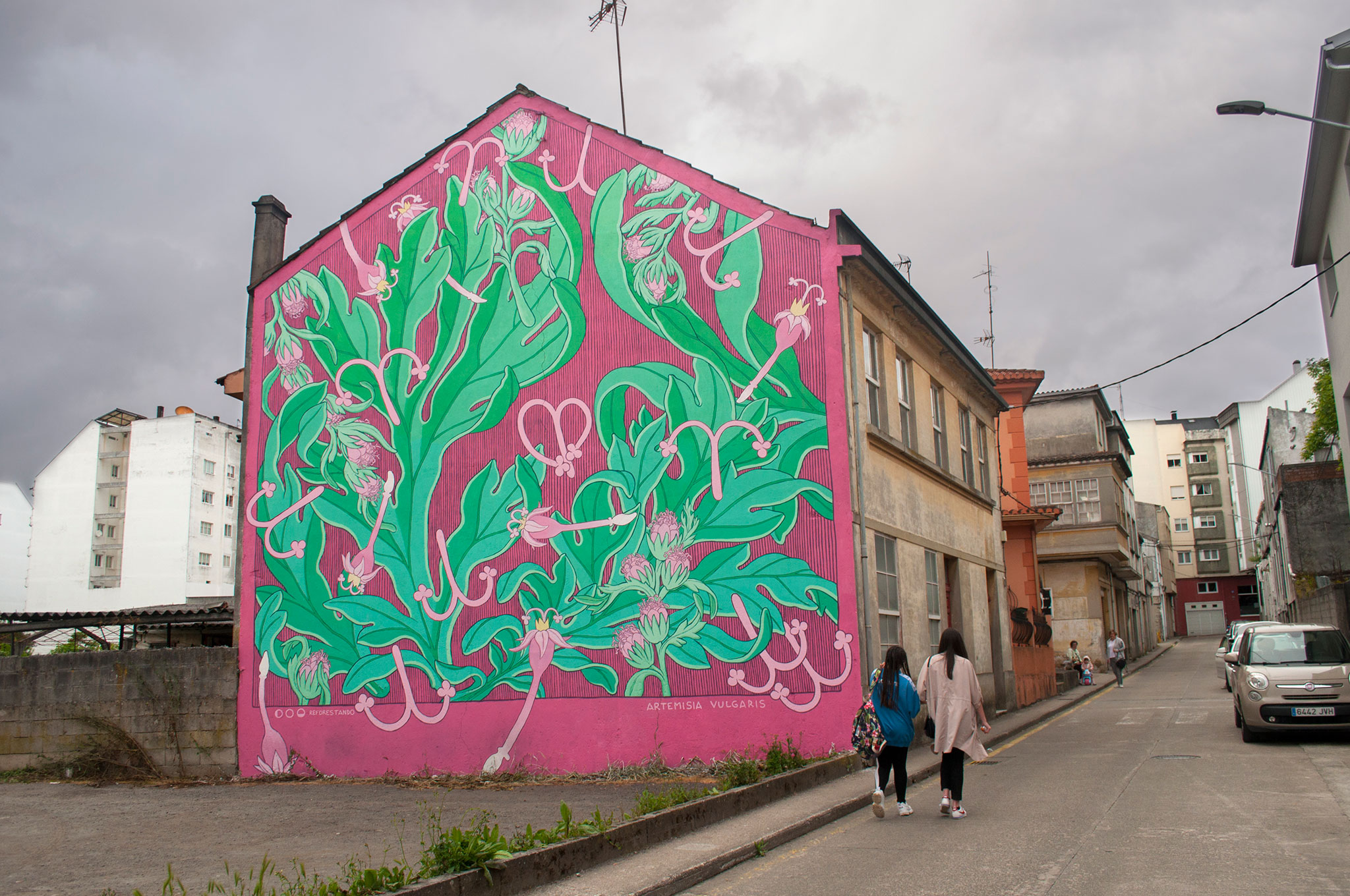 “Artemisia Vulgaris” // Reforestando seriesThis plant grows in temperate climate regions in Europe, Asia and North Africa, with great medicinal properties: estrogenic action, emenagogue, anti-inflammatory, analgesic, stimulant, digestive, carminative, antiseptic, antimicrobial, antiparasitic and astringent. Its active principles: essential oil with cineol, linalol, eucalyptol, camphor and thujone. It also contains A, B and C vitamin.It is considered as one of the first ones used by humans. In traditional medicine, flower, cuttings and leaves are used. Like the Greek goddess, it is the great protector of women, because, in addition to providing the most unconditional magical support, is one of the greatest remedies for all women’s ailments and diseases.It plays a major role on St. John’s eve, a magical night, where, as a substitute for the Grail, is used along with other Grail herbs in the traditional copper cauldron (representing the Grail container) to develop the magic potion that boosts mental power, crystallizes desires and promotes health and luck throughout the year. With this same purpose, face and hands are washed with the liquid of the potion and the plant is burned in ritual bonfires.The roots are related to the telluric currents and the ancient matriarch type cults. Mugwort is the traveller’s herb. It protects travels. It is an initiatory plant that has the ability to reveal the keys to knowledge lost over the years. It is widely used in sorcery and witchcraft, it was said to induce lucid dreams and astral travel. In addition to producing an altered state of consciousness, which is very suitable for the initiation and development of the mind’s paranormal powers (such as clairvoyance), it is a great catalyst of telluric energies… 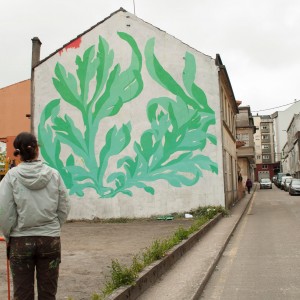 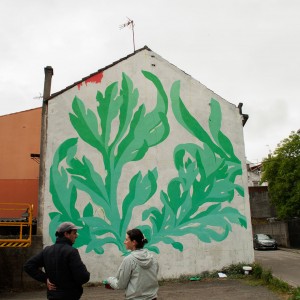 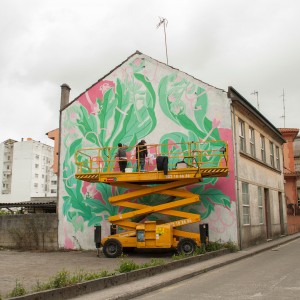 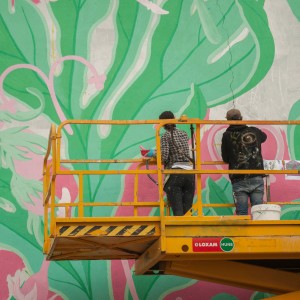 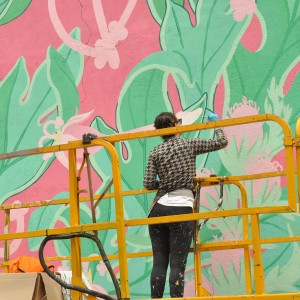 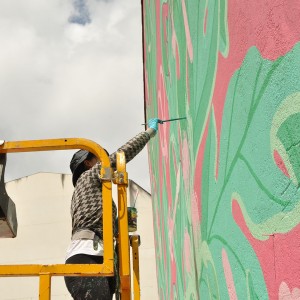 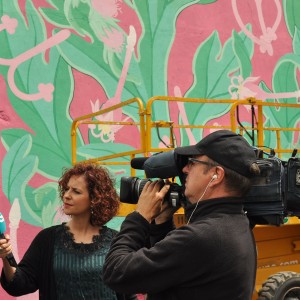 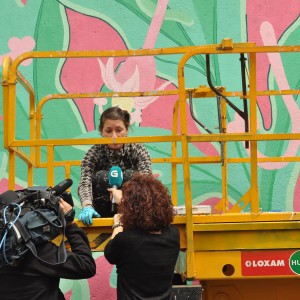 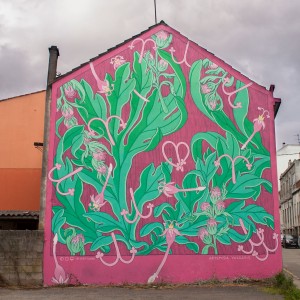 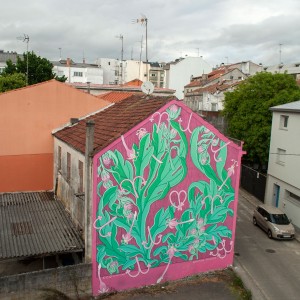 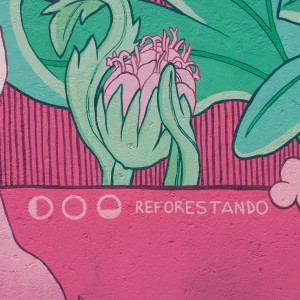 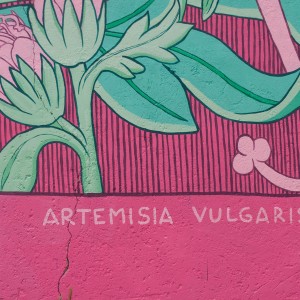 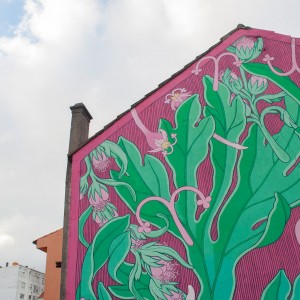 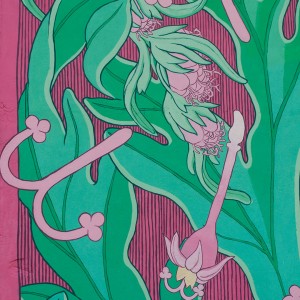 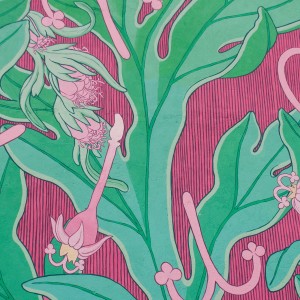 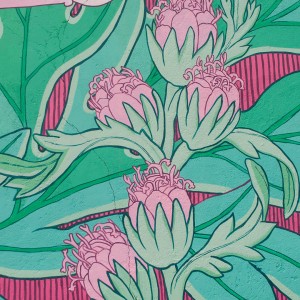