This Segovian artist, based in Madrid, works between painting and muralism and her works are usually influenced by everyday life

Marta Lapeña (Ólvega, Soria 1993) is the first of the names of which will speak about as the first guest artist to Rexenera Fest 2021 (taking place from June 3 to 13). She is a muralist and plastic artist that lives and works in Madrid at the present. After graduating in Interior Desing in the Polytechnical University of Madrid, she decided to devote herself to the investigation and study of different techniques, specially the painting. She later on focused on the conception and development of different artistic projects. She has attended several training courses and she participates in notable experiences that led her to exhibit her work in different galleries, fairs of art, cultural centres and festivals of urban art as part of her professional path.

Her work navigates between the painting and the muralism. It sometimes materialises in specific projects; but other times it is reflected in more experimental proposals. Her art is of course influenced by the experiences of everyday life and the social problems that concern her. Actually, through her art, she tries to look forward to the equality at all levels: social, cultural and natural.

She addresses issues such as depopulation in rural areas, inequality and violence; any type of violence but especially gender violence. The social component is usually the central theme of his work. In her late works she has also created still life pictures and murals. 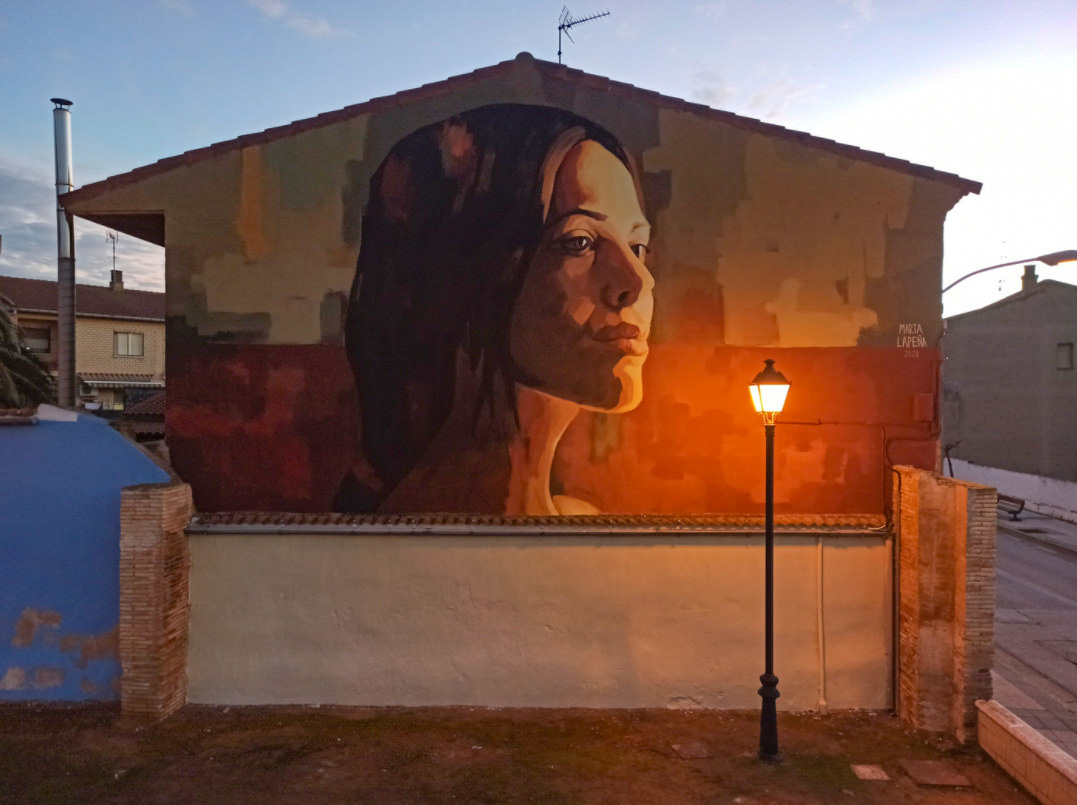 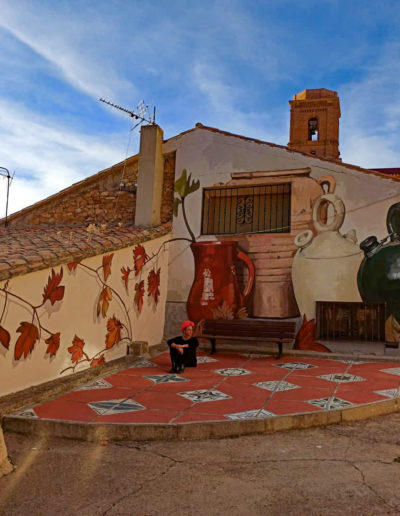 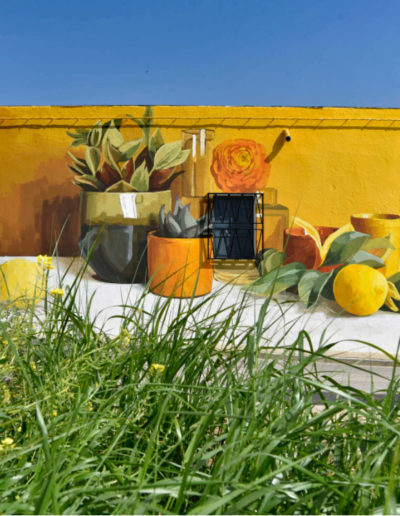 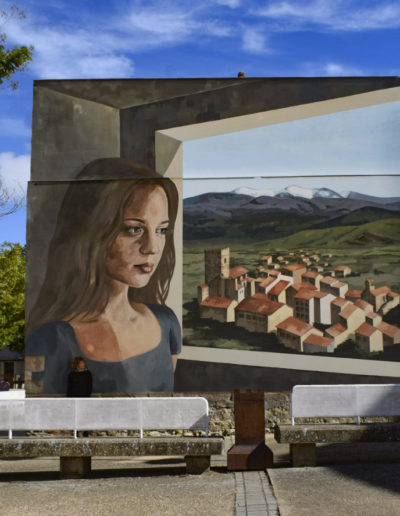 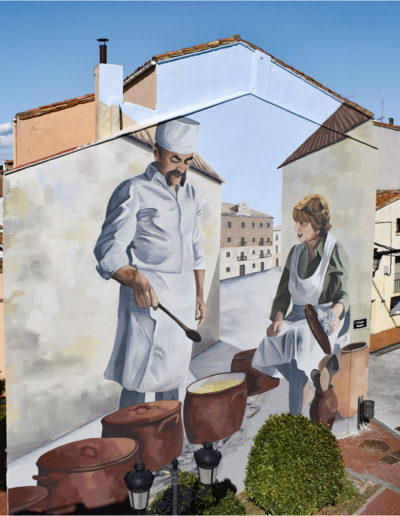 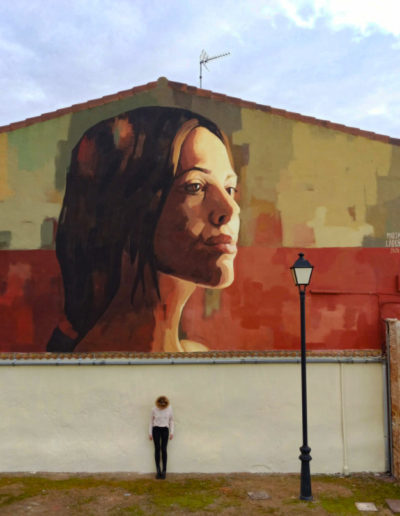 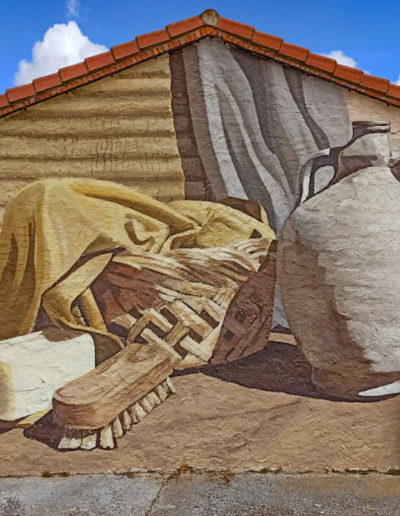 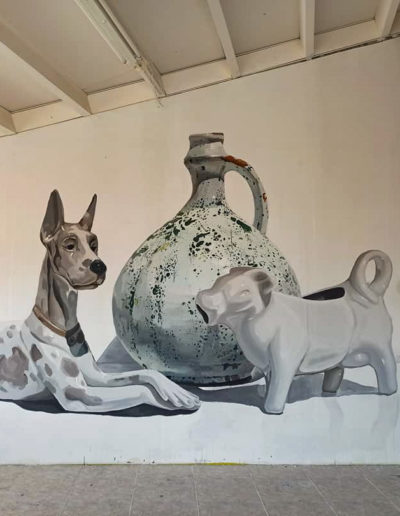 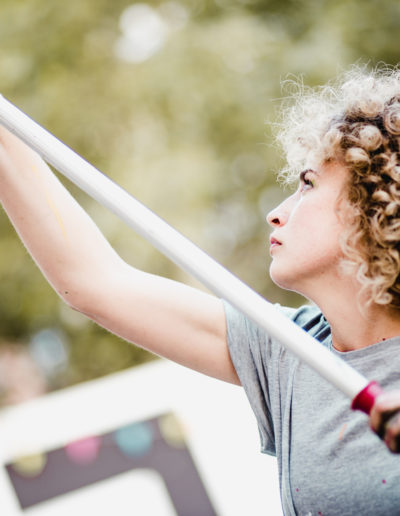