We remember the Argentine artist Tamara Djurovic, recently deceased at 46, through her work and the mark she left on Carballo

Just a few days ago, on November 20, we learnt of the passing of Tamara Djurovic, Hyuro, an excellent Argentine artist based in Valencia (Spain). We are fortunate to have a mural in Carballo entitled “Morriña” (“Longing” or “Homelessness”) painted during the Rexenera Fest in 2016. As she herself relates in her description of her work, “morriña” is a feeling of nostalgia that, together with an anthropological point of view, brings us closer to culture as the provider of everything that is not the product of nature. In the mural, a woman rests covered by a blanket that according to Hyuro “metaphorically represents the culture and all those traditions and customs that are lost with the evolution of modern times.”

Right now we have “morriña” for Hyuro, an artist who has been lost and who was a pioneer, becoming one of the few women on the international street art scene and, without a doubt, one of the best known within this artistic microcosm. She left works in Argentina, Brazil, the United States, Morocco, Tunisia, Belgium, Italy or New Zealand, most of them linked to the figure of women and with a feminist theme. According to Isabel Navarro, in her obituary for Conde Nast Traveller magazine, “almost all of them starring anonymous heroines who, devoid of identity, carry the weight of life and family care over them.”

San Francisco’s Juxtapoz magazine has published an emotional obituary about her, just two days after her death, with the headline: “RIP, Hyuro, a Pioneering Force and Poetic Voice in Street and Contemporary Art”. The author of the article, the editor of the magazine, Evan Pricco, defines her as “a rebellious spirit,  philosopher, social observer, mother, always bitingly funny, passionate, and curious, she was timeless as she looked to the future.  Tamara was an amazing painter who always questioned herself in the best way possible (…) She took it all in and dissected and dissected until it was this perfectly raw piece of art and an extension of herself (…) Hyuro was the most original spirit I have met in art, and she made me a more passionate writer and observer.”

For us, she will always be that artist who in the spring of 2016 and in just a few days left her genius forever marked in Carballo’s Pazo da Cultura, a building that houses theater, teaching, music, dance and, thanks to Hyuro, an authentic artwork. Rest in peace. 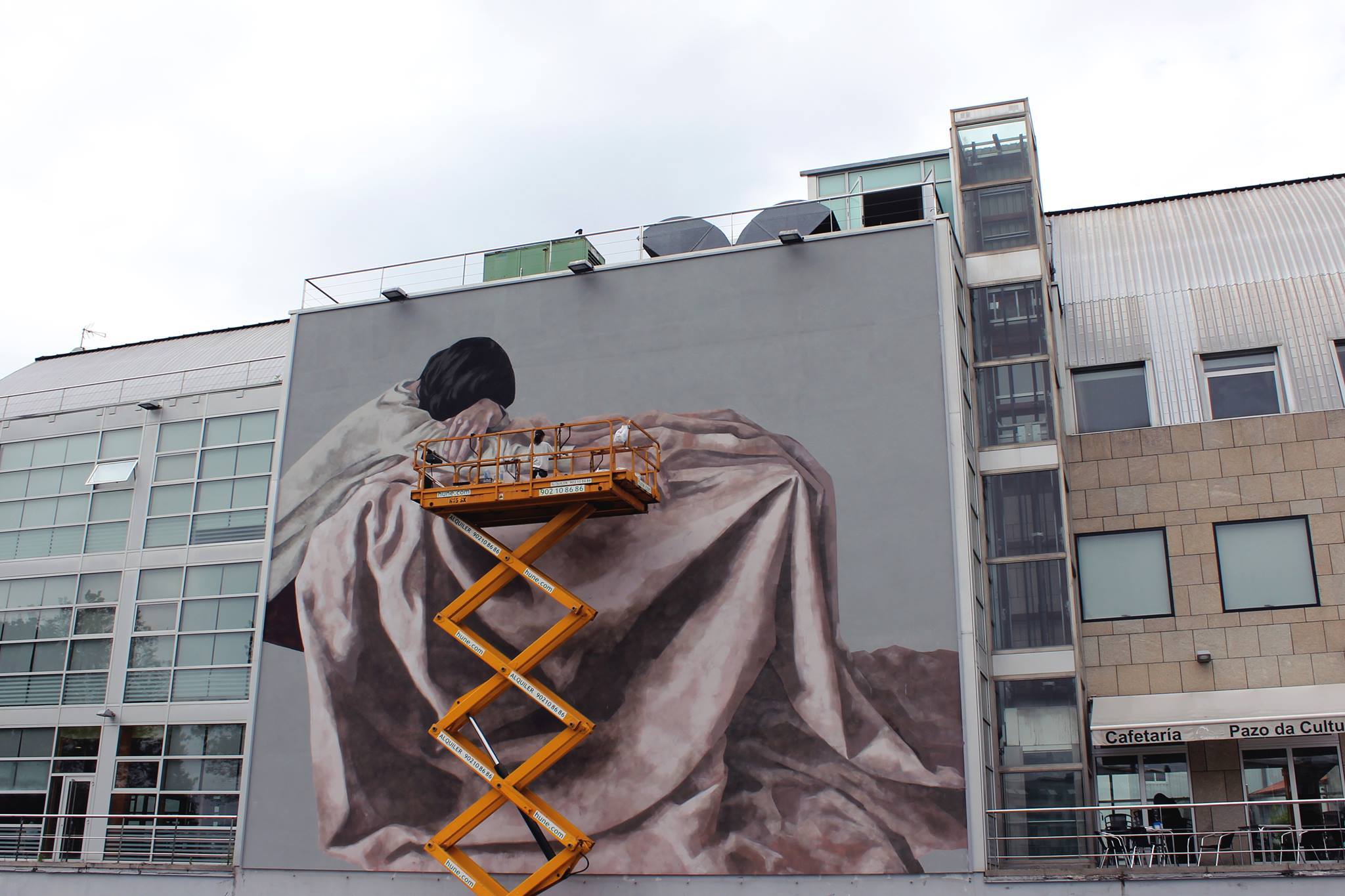 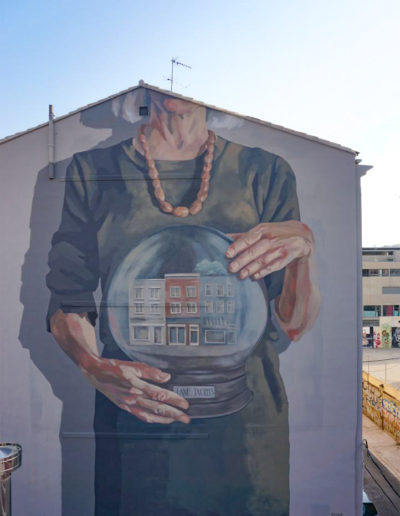 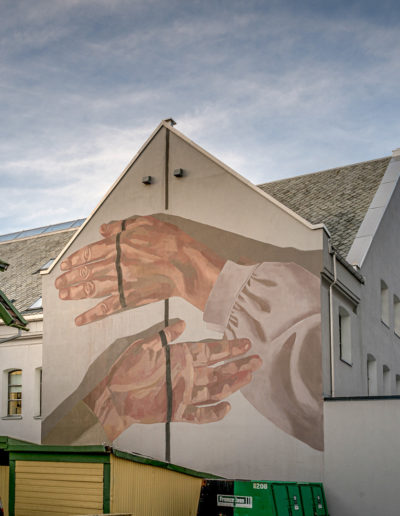 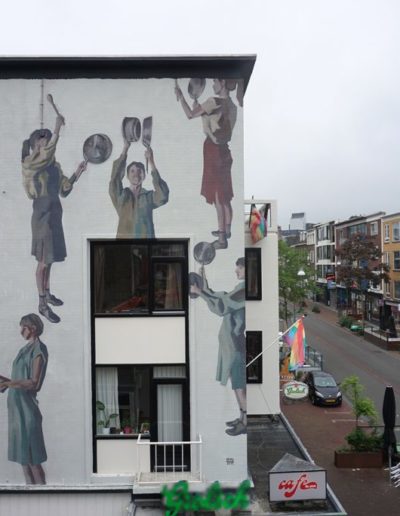 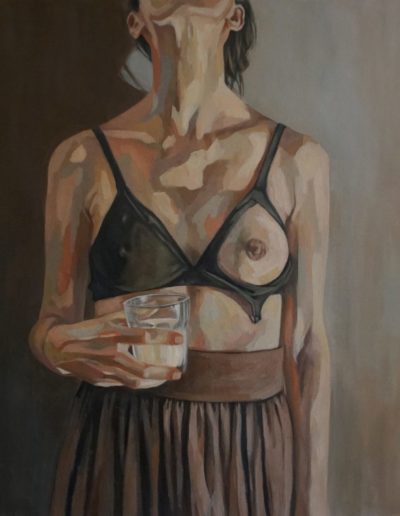 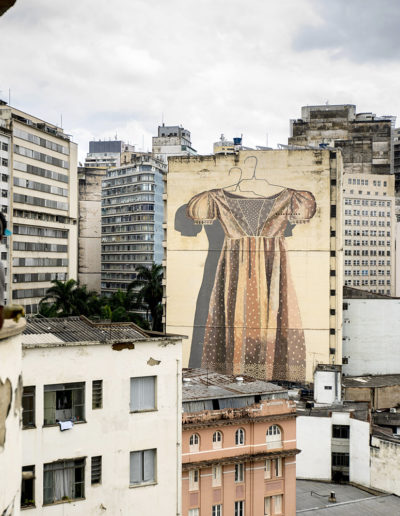 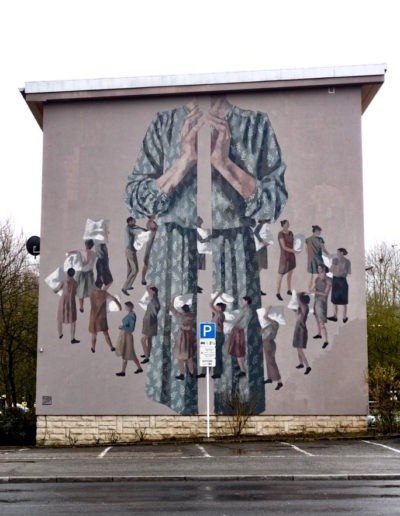