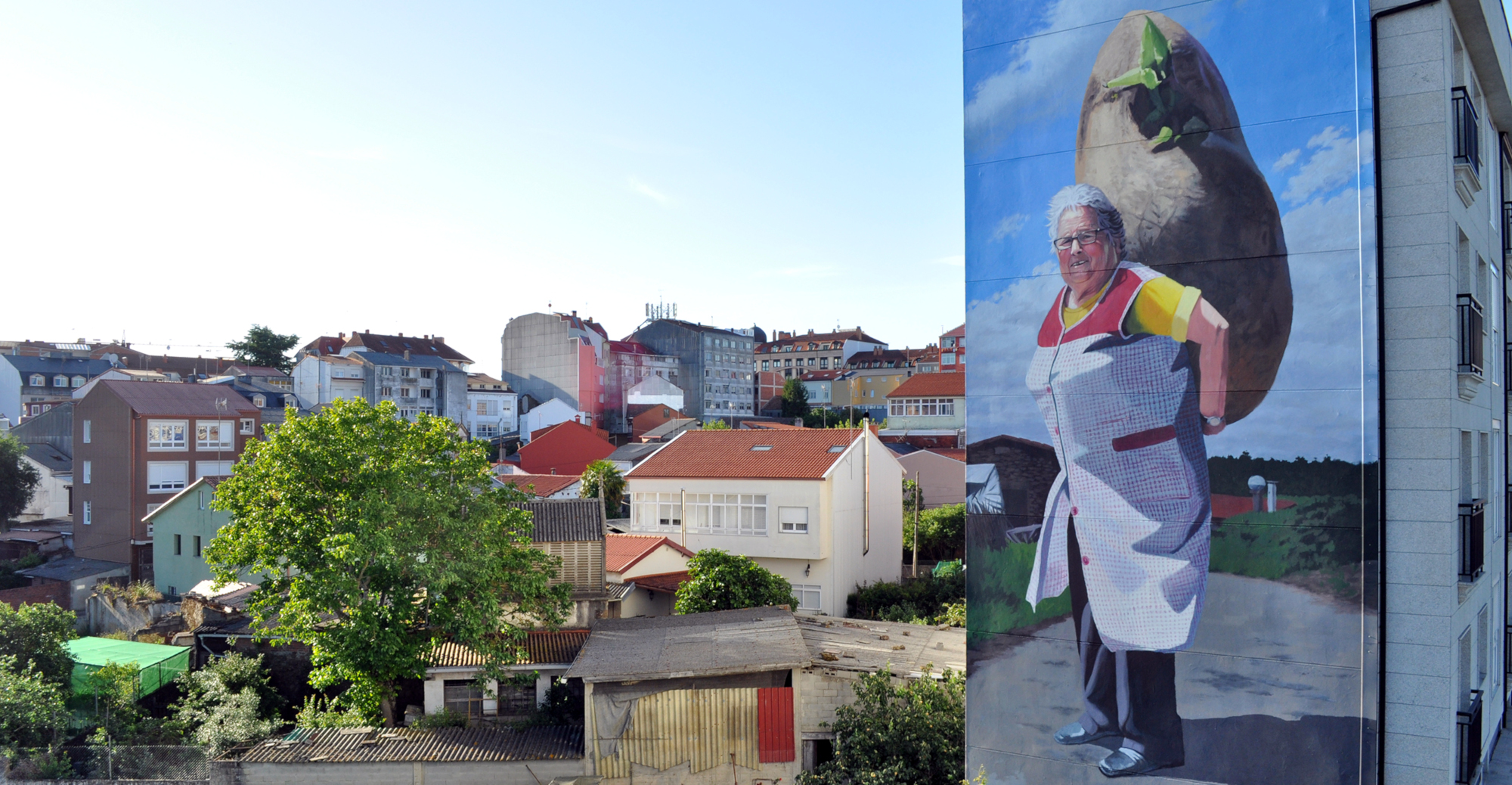 Once again, Carballo’s murals become international. In this case, thanks to a photographic exhibition in France, in the village of L’Isle Jourdain, very close to Toulousse, with which the Carballés Town Hall has been twinned for 25 years. Thus, in these days it has just opened to the public an exhibition in the Hôtel de Ville of the French town in which the images of 30 of the 66 murals of the project Derrubando muros con pintura can be seen.

It includes 30 photographs, an explanatory catalog, signage, the street map with the location of all the murals and a copy of the book Derrubando muros con pintura, which compiles a brief history of each of the works of the Carballo open-air museum. All this material will be also seen in the coming months in the educational centers of L’Isle and from the month of June in the famous Bell Museum of the French village.

The exhibition is part of the program of cultural and intertwining events organized by the Twinning Committee between Carballo and L’Isle Jourdain on the occasion of the 25th anniversary of the moment in which they decided to unite their destinies. The relationship has not only been consolidated with the passage of time, but it has algo grown between the neighbours of both municipalities to create real friendly relations, which last a lifetime.

Carballo’s murals, which are increasingly used to crossing foreign borders, are a link between both locations and during the visit of the French neighbours to Galicia on the occasion of the 25th anniversary, many of the brothers of L’Isle have been able to admire the walls in person. But those who couldn’t see them, have the best possible representation in this exhibition of photographs.
Below in the gallery you can see some of the images that are part of the exhibition Derrubando Muros con pintura. 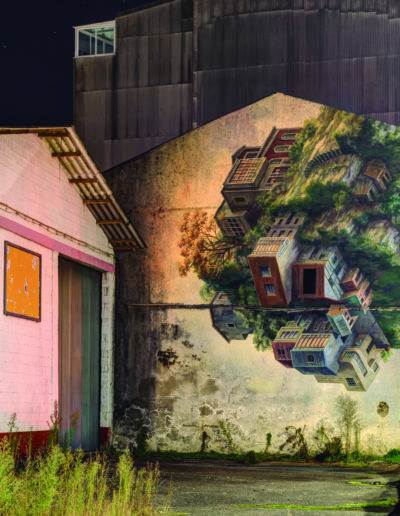 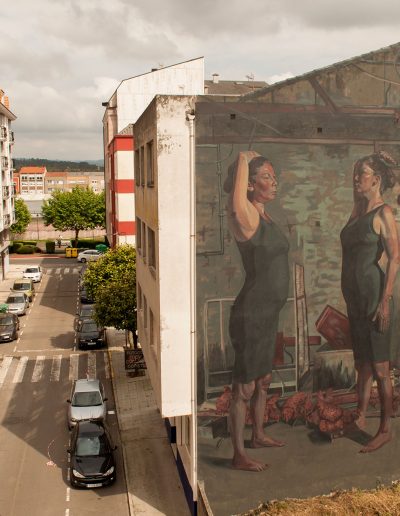 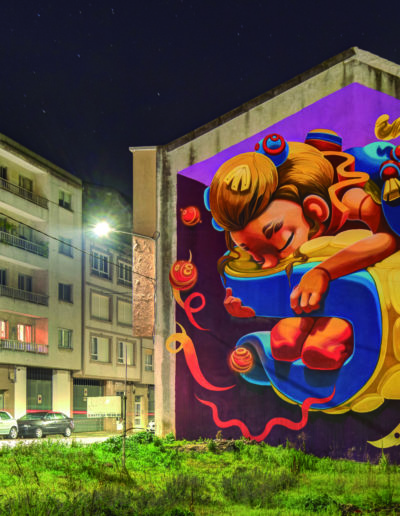 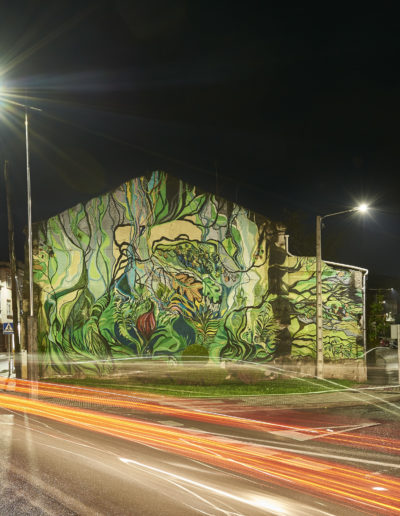