Derrubando muros is committed to local creativity as four young artists from the village will paint four new artpieces; there will also be talks, workshops and concerts

This summer Derrubando muros con pintura comes back. The initiative is focused on ending much of the ugliness suffered in Carballo streets and in gradually building new spaces full of colors and art. And now, between August 12 and 22, four young creators from Carballo will carry out four new murals while the neighbors can observe the progress of their work. Isa Bermúdez, Nere Rama “Bailando na lúa” (“Dancing on the moon”), Nazaret and Tucho will be performing on Xazmíns Street, at the back of the Municipal Playroom, on Iglesia Street -in the San Martiño parking area- and finally in the rear of the auditorium of Alfredo Brañas High School.

Derrubando muros is waging on young talents, since all the artists are very young, none are over 25 years old, and one of them is only 19 years old. That will be Isa Bermúdez, graduated in Gold, silver and polychrome at EASD Pablo Picasso, she is currently an Interior Design student at the same school. She already has pàinted two previous murals, one in Sobrado dos Monxes and the other in Santiago de Compostela. Nere Rama “Bailando na lúa” was born in Geneva but is a Carballese who is currently studying the Degree in Fine Arts at the University of Vigo. Her personal projects are especially linked to painting and drawing, working more and more in  larger formats, which made her interested in muralism. She has painted canvases live with Orballo Cultural.

Nazaret Franco Rodríguez, Nazaret is studying in Madrid a double degree in Fundamentals of Architecture + Comprehensive Design and Image Management at Rey Juan Carlos University, with a special interest in drawing and painting. Among her hobbies is also rhythmic gymnastics, being a coach as well as a federated athlete. Finally, Antón Díaz, Tucho, is a recent graduate in Fine Arts. In April of this year he exhibited his work at Carballo’s Pazo da Cultura under the title: “Nosa terra” -comissioned by Manuel Rodríguez-. It was full of nostalgic paintings such as one of Dulcería Vella (a really old Carballo bakery) to a scene in the Cerceda water park. But he also exhibited works reflecting the chapapote of the Prestige or the martyrs of Sofán. He himself admits that he drinks from the sources of Castelao, Laxeiro, Maside and Seoane, but with a very personal view. 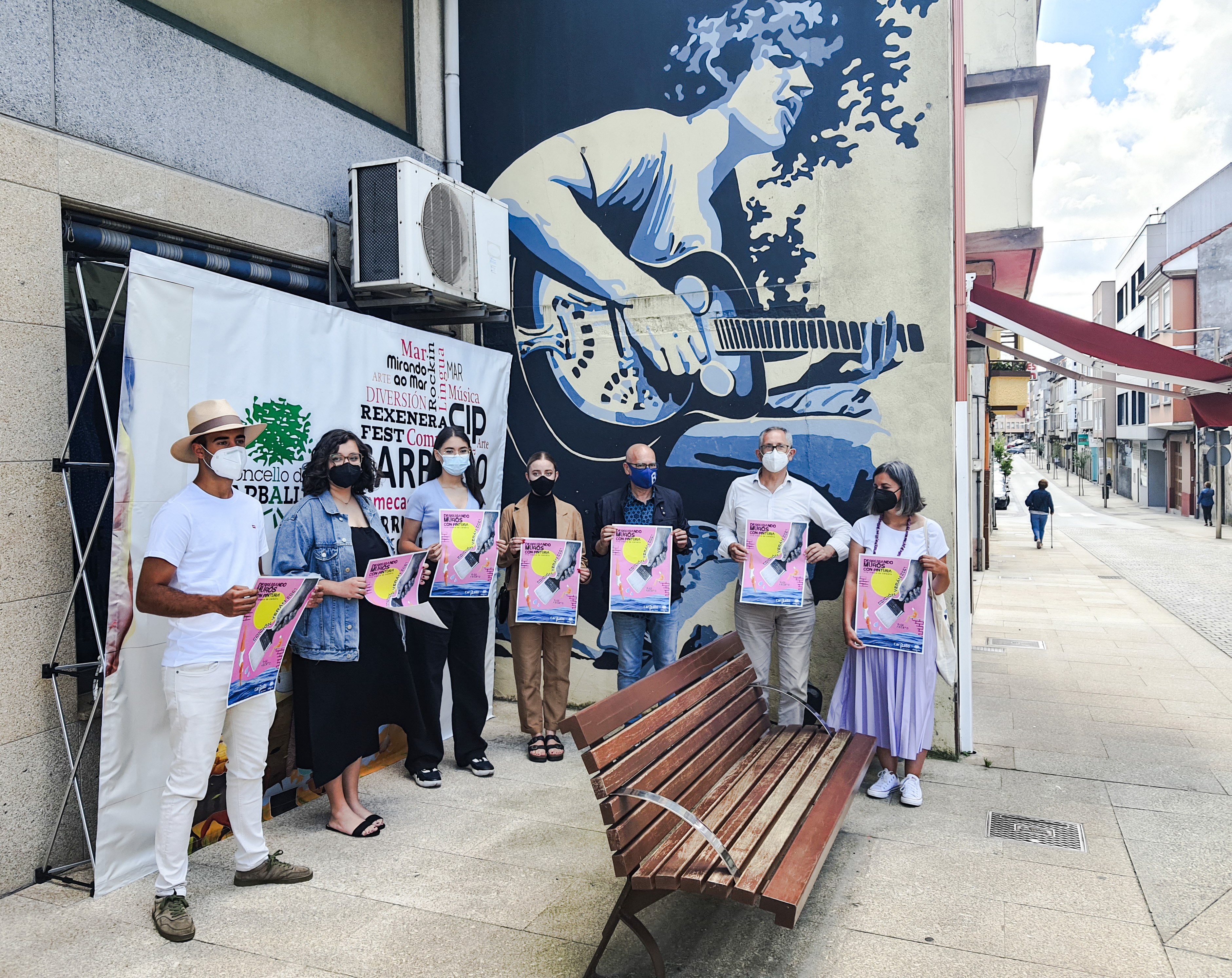 In addition to having the opportunity to see these new creators express all their talent in four new murals that will give life to the streets of Carballo, during these ten days of painting there will also be activities organized around art, all of them for free. On August 14, several activities will be held at the box on Jacinto Amigo Lera Street. Thus, there will be a talk-colloquium around urban art that will be completed with a poetic recital mixed together with rock-and-roll in which the Carballesa poet and writer Rosalía Fernández Rial and the musician Mr. Kilombo will be present.

In addition to that, there will be free workshops for girls and boys and for adults coordinated by the four invited artists:

Finally, on the 22nd, the initiative will close with a guided tour of the new urban art works and a surprise date at sunset. In this case, the invited artists, the schedules and all the details of the concerts will be informed promptly in due course. All appointments will be held in compliance with all COVID-19 security protocols. The initiative is organized by the Department of Economic Promotion and Tourism directed by Xosé Regueira and the Department of Youth directed by Maruxa Suárez Cotelo. 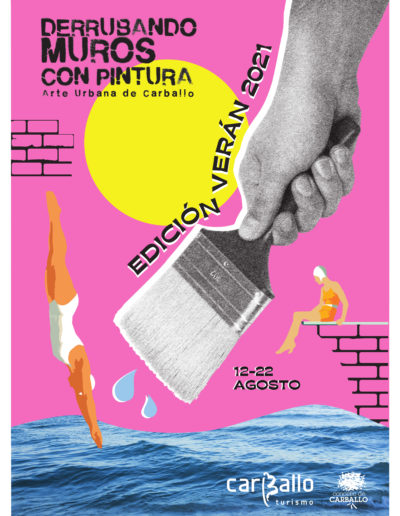