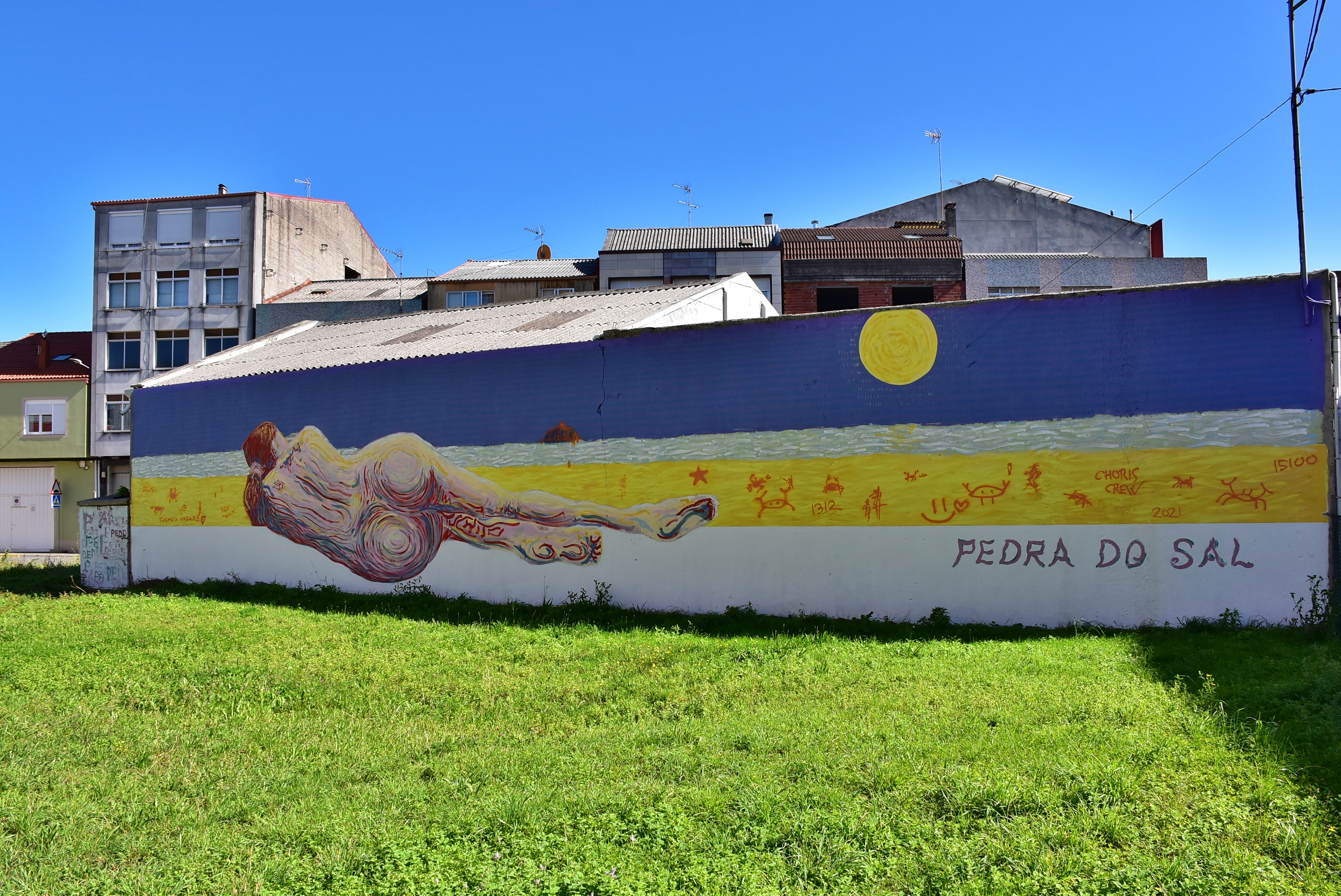 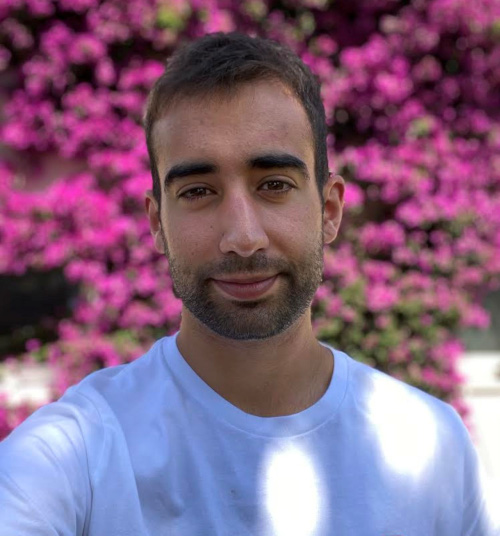 Antón Díaz, Tucho, was born in Carballo an he lives at O Chorís neighborhood. He’s got a degree in Fine Arts. In April 2021 he showed his work in Carballo’s Pazo da Cultura in an exhibition titled “Nosa terra” (“Our land”) -comissioned by Manuel Rodríguez. He displayed nostalgic paintings in which we could find several topics and places: the Docería Vella (Carballo’s old patisserie), a scene in the Cerceda water park, and also works on the Prestige‘senvironmental disaster or Sofán martyrs. He himself admits that he drinks from the sources of Castelao, Laxeiro, Maside and Seoane, but with a very personal look.

He was one of the creators of the postcards for the Máis de Carballo que o pan (“more typical of Carballo than bread”) campaign for the Carballo City Council, in which he created a postcard in which he took advantage of his early painting of the Docería Vella. An old patisserie already closed that recalls a recent time, but also the Carballo of the past. The picture also depicts the mythical owner of the establishment, Carmiña. In the summer of 2021 he was invited to paint in the project Derrubando Muros con Pintura – Summer Edition  on Fábrica street.

Here are his answers to our «Derrubando test» to get to know him a little better: