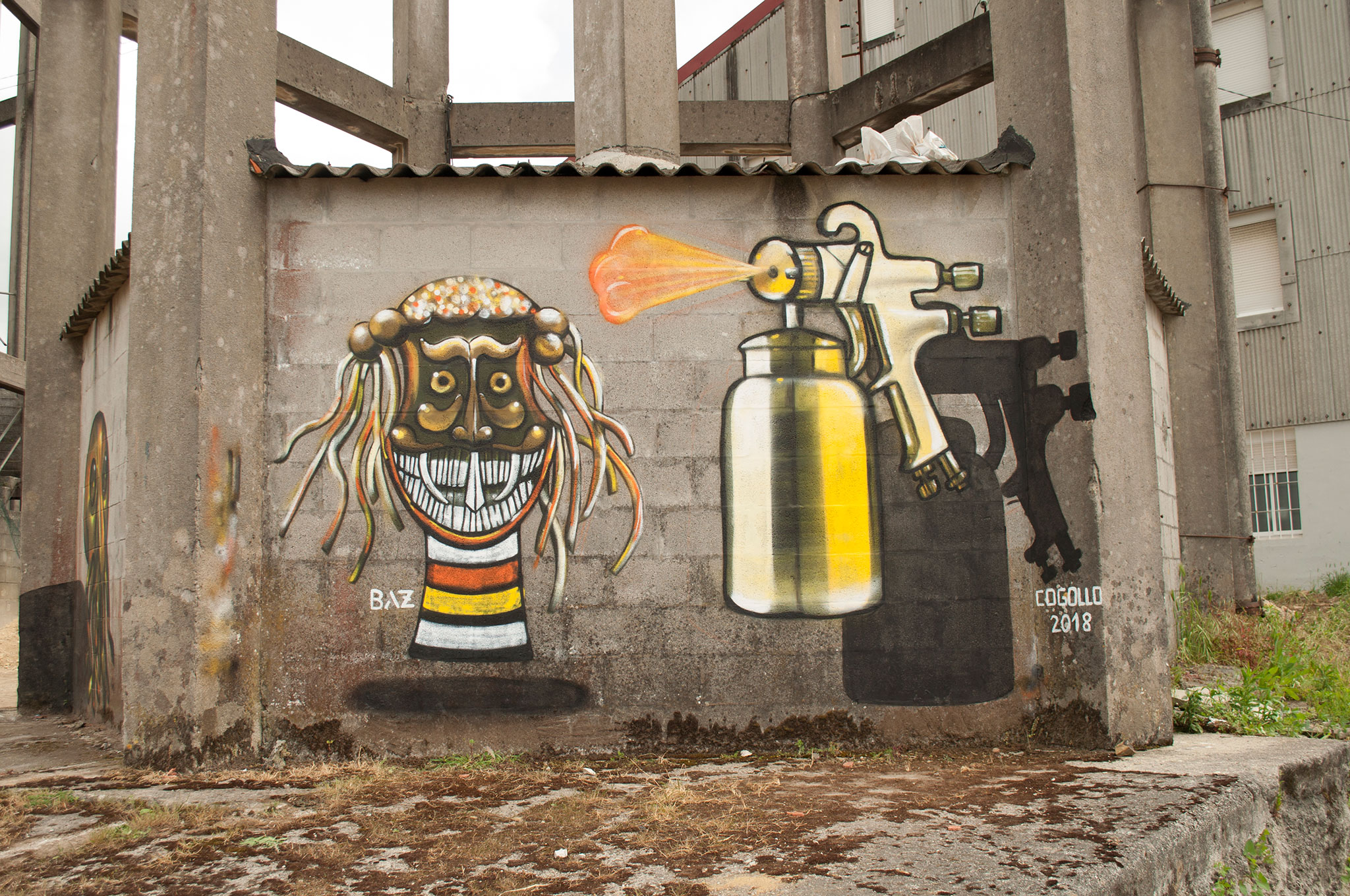 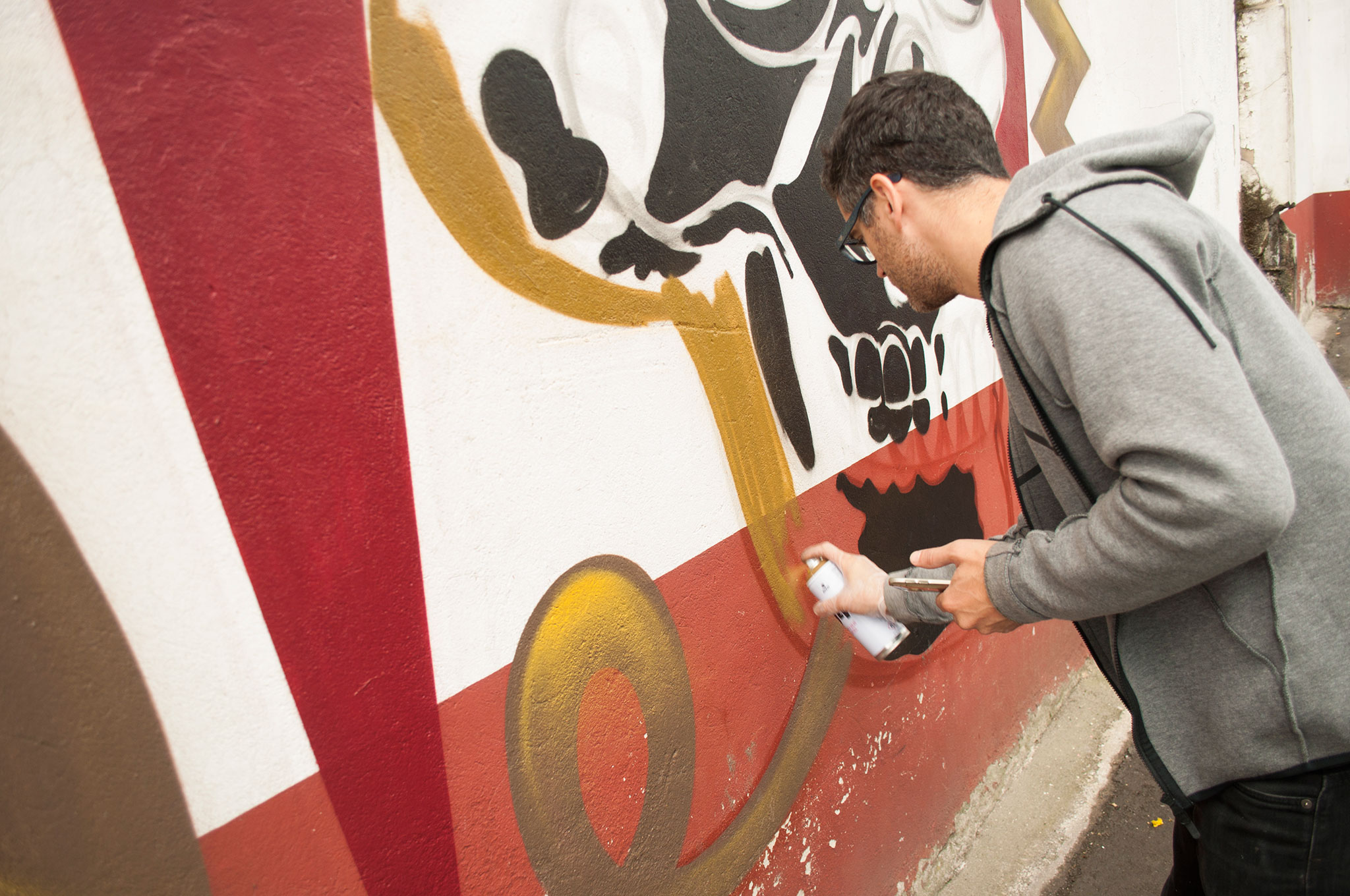 Spok holds a degree in Fine Arts from the Complutense University of Madrid. His painting is directly based on the style he acquired painting graffiti in the 90s. His work is recognisable because of his fantastic context and a language with a black humor twist that gives Spok a touch of originality. With a hyperrealistic technique and large formats, Spok manages to establish a dialogue with the viewer that leaves no one indifferent.He has carried out many projects for large firms and advertising agencies. He has painted murals in different festivals and places, such as Mexico, Buenos Aires, Hong Kong, Miami… He has also participated in many collective and individual exhibitions such as TATE Modern’s Walking Tour, the El País stand at ARCO or the Cervantes Institute in Manchester