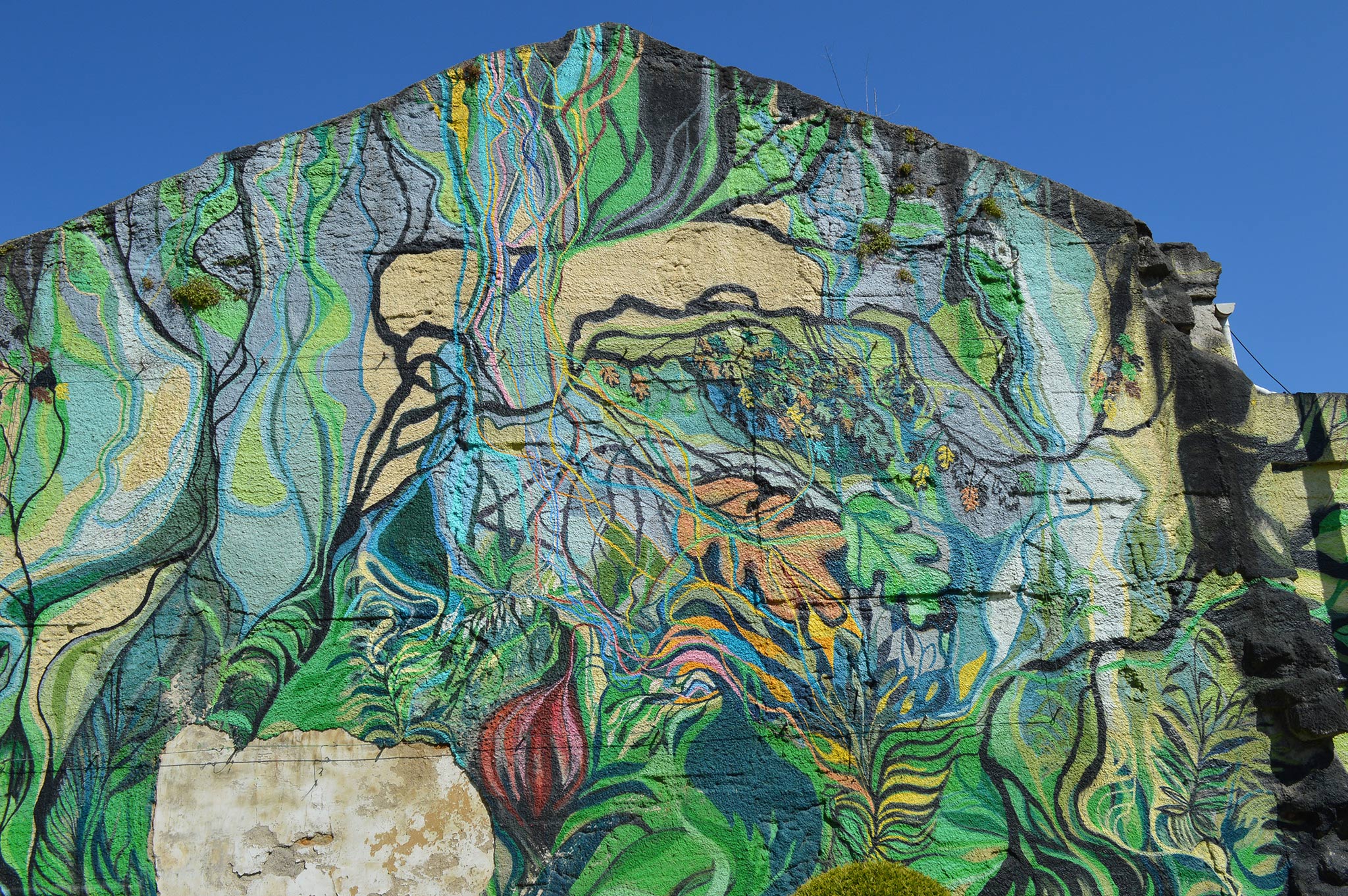 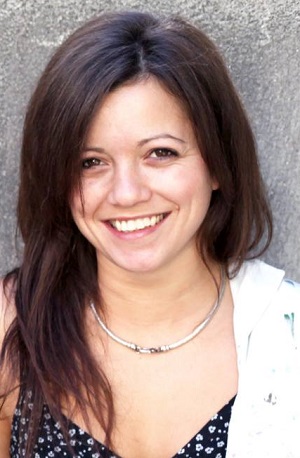 Roberta was born in Rome and currently lives and works in Rome and A Coruña. Graduated with honours from the Academy of Fine Arts in Rome as a decorator before obtaining the Specialised Degree Diploma in Visual and Performing Arts, also with honours.
During her studies, she spent a year in Barcelona, where she furthered her skills in pictorial techniques, engraving and mosaic at the Massana School. In June 2012 she earned a Master´s Degree in Graphic Arts at the CIEC Foundation (Centro Internacional de la Estampa Contemporánea) in Galicia she was selected to participate in the “II Encuentro Alfara – CIEC” in September.
Roberta has had several solo and group exhibitions in Italy and other countries. In 2013, her project “P’dA – Caminos del arte” was selected at the MACRO (Museo de Arte Contemporáneo de Roma) for the “Festival de la Creatividad” (February-March 2013). In the same year, the contemporary art gallery “Monty4” in A Coruña awarded her a three-month artistic production grant and she was also selected to exhibit at the Instituto Nacional de Artes Gráficas in Rome for a collective exhibition of young engravers.
She has worked as a laboratory technician and assistant for the Screen Printing and Graphic Art course of the Professor Marilena Sutera at the Academy of Fine Arts in Rome, where she continues to collaborate as “cultore di materia” for the Screen Printing chair.
In Carballo, she has left her mark with several mural paintings and together with Paula Fraile, she was coordinator of the project in its initial stages.