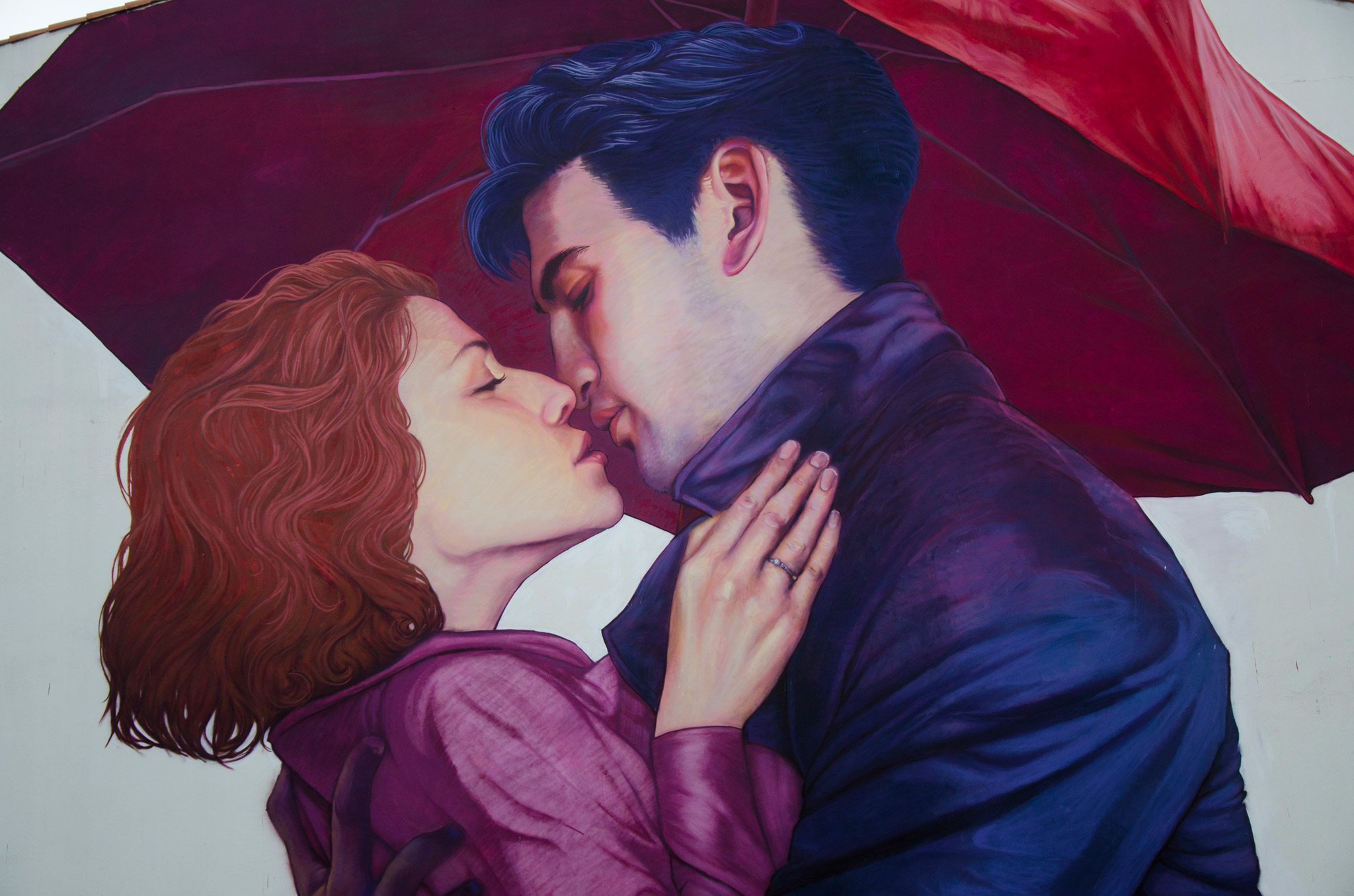 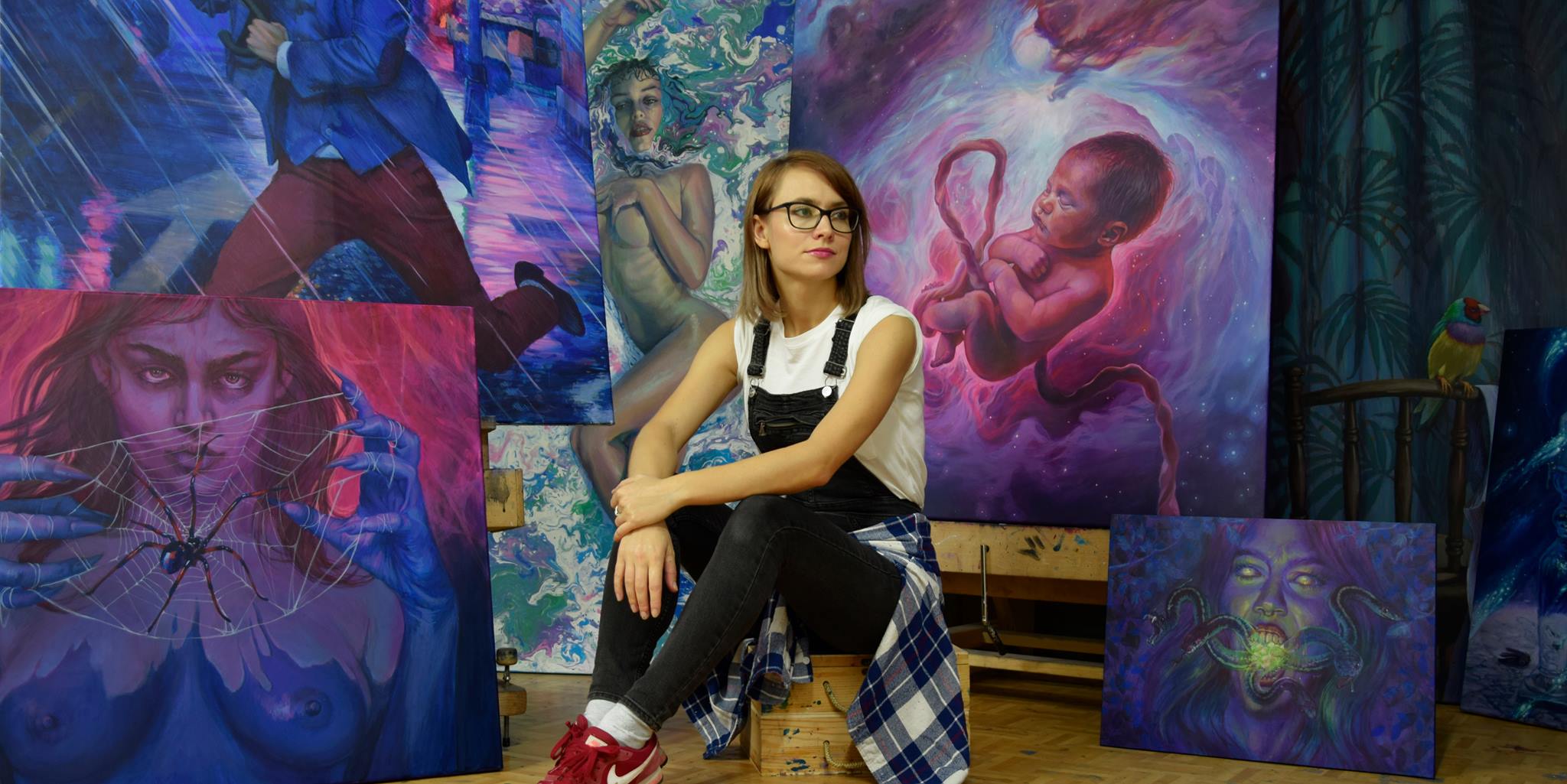 Natalia Rak, an Academy of Fine Arts graduate ( Lodz, Poland) is known worldwide for her giant portraits on large sides of buildings. She has an extremely eye-catching style, detailed and very colourful, while also metaphorical, dreamlike and almost surreal, generated through mysterious scenes that evoke a particular state or concept. Her art suggests influences from the folklore, fairy tales and pictorial traditions in which her particular use of colour reinforces this influence that adds a touch of surrealism to all her work.
Natalia joins the contemporary urban art scene around 2001 and in 2013 she wins “Artbattle” (New York), in which her mural The Legend of Giants was voted as one of the five best pieces of urban art created together with works by Banksy and J.R. Her creations are exhibited throughout Europe and she has recently participated in some of the world’s most important urban art festivals such as Pow Wow! (Hawaii), Limit (Sweden) and Memorie Urbane (Italy).
In Regenera Fest 2016, she created the mural painting I missed you…, which people then renamed as “the mural of the kiss”.