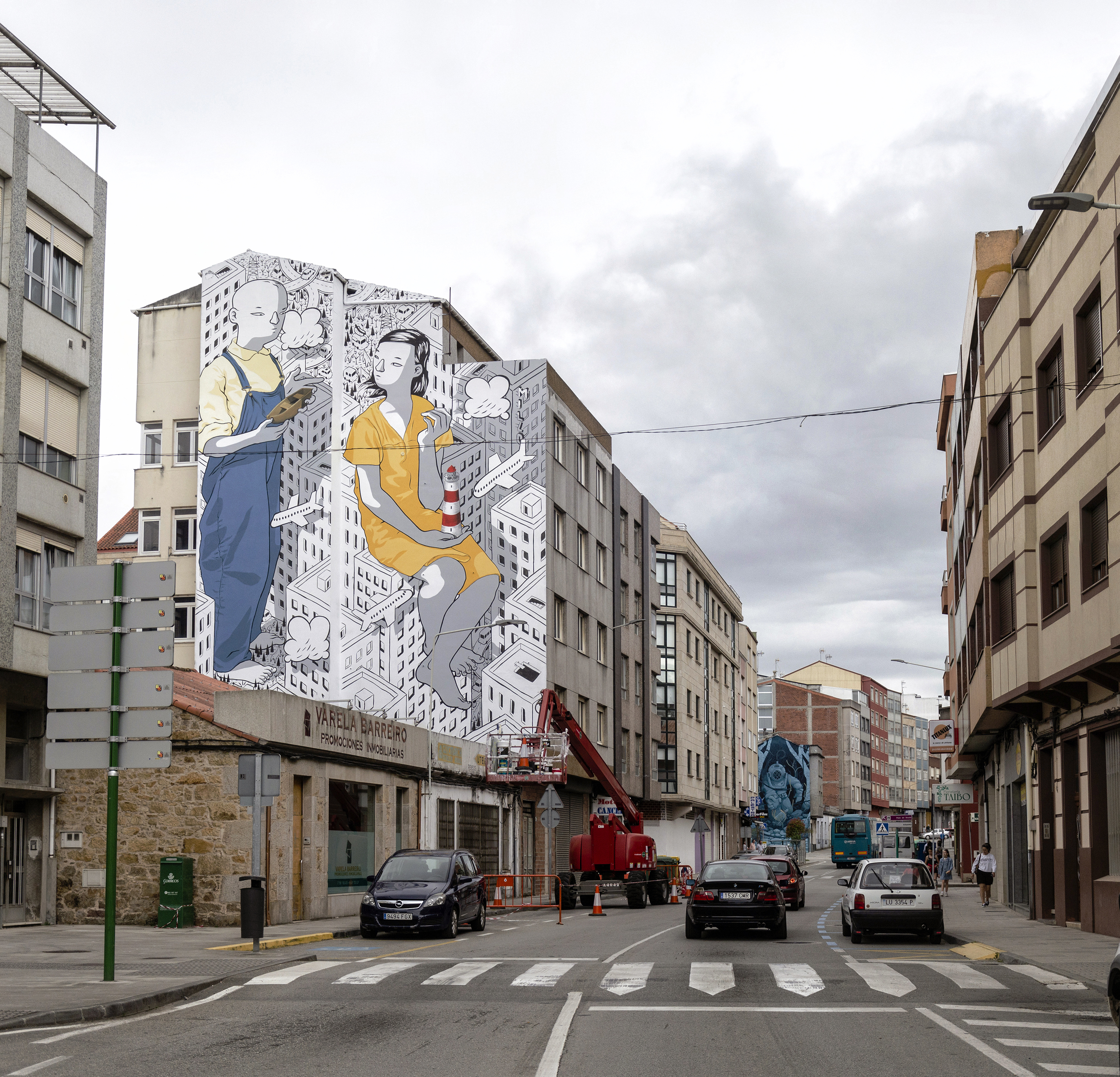 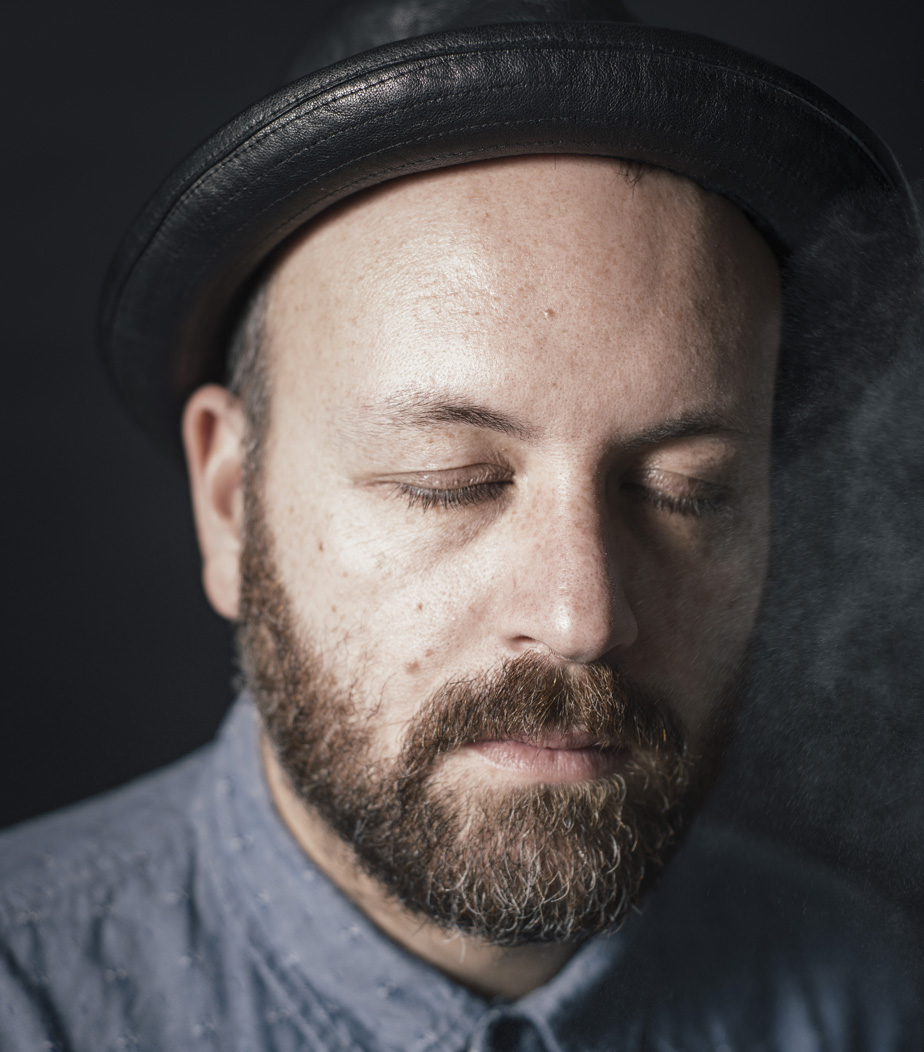 Millo shows in his works the influence of his first steps in the area of architecture, which can be observed in a vivid sense of space, with an organized distribution within a chaotic universe.

His extensive work can be found in the streets of Rome, Milan, Bologna, Florence, Rio de Janeiro, London, Luxembourg, Paris and Barcelona, as well as in exhibitions and festivals. He mixes in a black and white architectural world, giant figures of children-looking humans, somehow emphasizing human ingenuity.