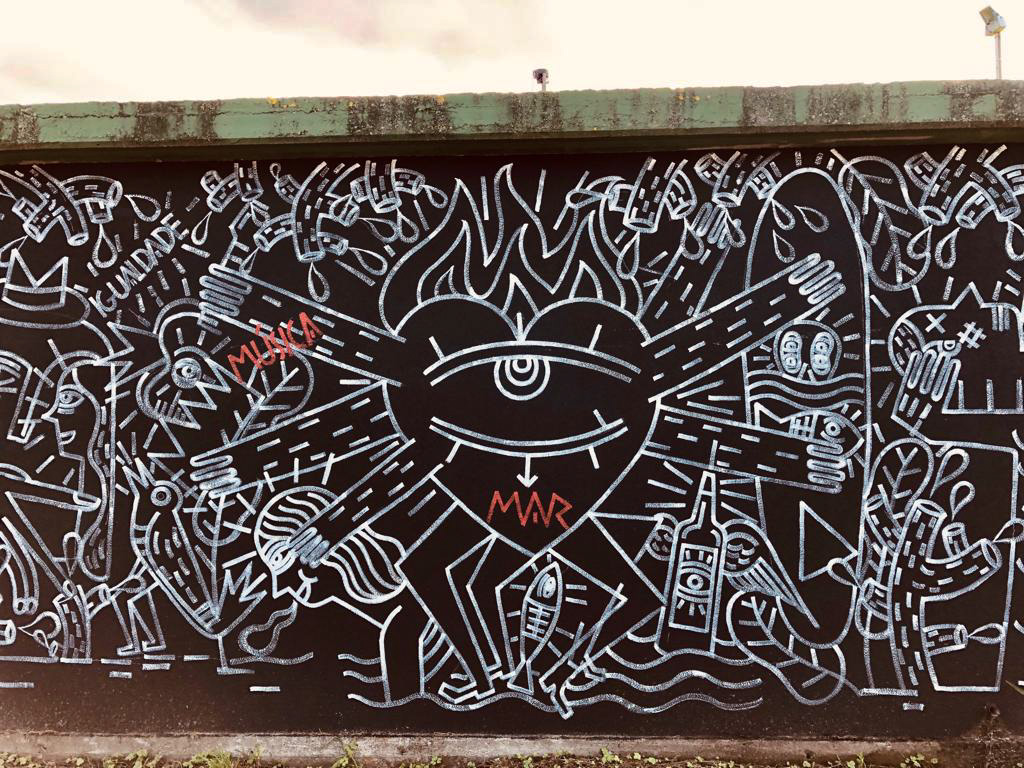 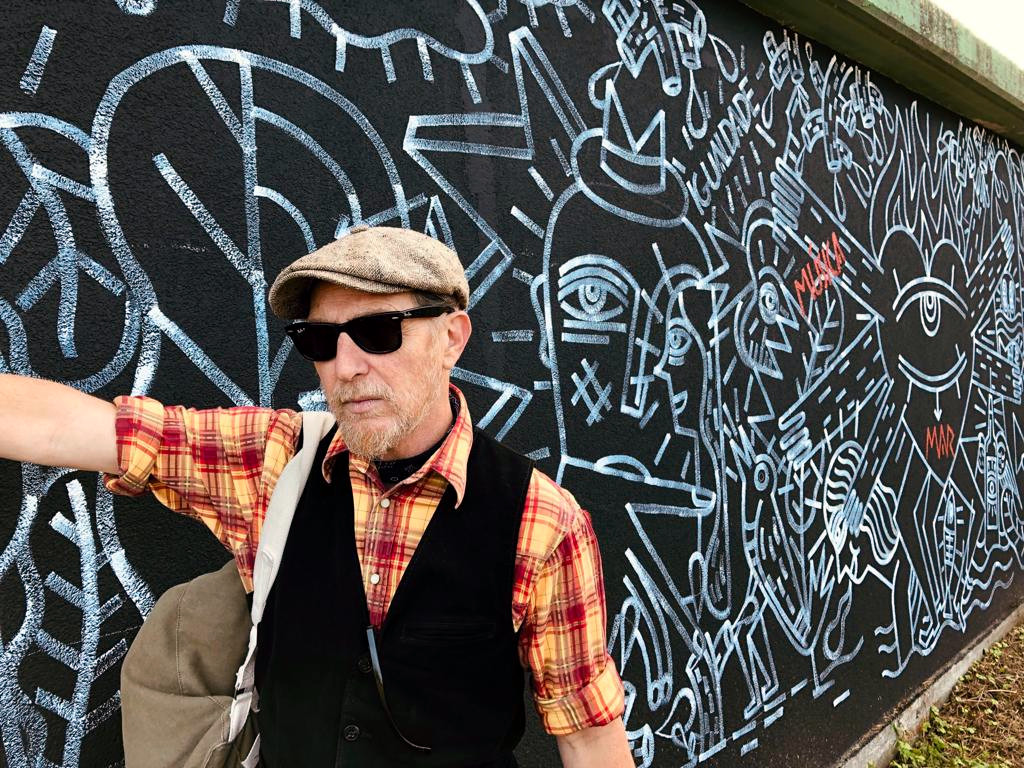 Javier de la Rosa was born in Seville in 1966. He begins his training there to finally move to Madrid developing his career in Spain’s capital city until today. It is indeed a creative career in which the facet of designer and graphic designer is combined with that of illustrator. As a designer, preferably dedicated to the world of culture and music, he has made some of the most memorable works published during these years in our country as “Lorca” by Enrique Morente; the graphic identity for the musical “A Summer Night” by Tamzin Townsend; or “Fados” by Carlos Saura, just to mention some of them.

As an illustrator, his plastic and aesthetic interests as well as his influences are almost always explicit: the world of advertising, comics, movies, music, but also Pollock, Twombly, Lichtenstein or Hockney. Using a technical eclecticism and with a kind disrespect, his work merges elements of very different origin. This elements acquire, decontextualized and in unusual relationships, new meanings and a greater capacity to suggest and move, in an exercise in which the perceptual efficiency prevails, as well as the minimalist color sensuality that proclaims and transmits a sweet conception of art.

He is currently part of the artistic and multidisciplinary project with Alba Nicolás Milicia Gráfica.