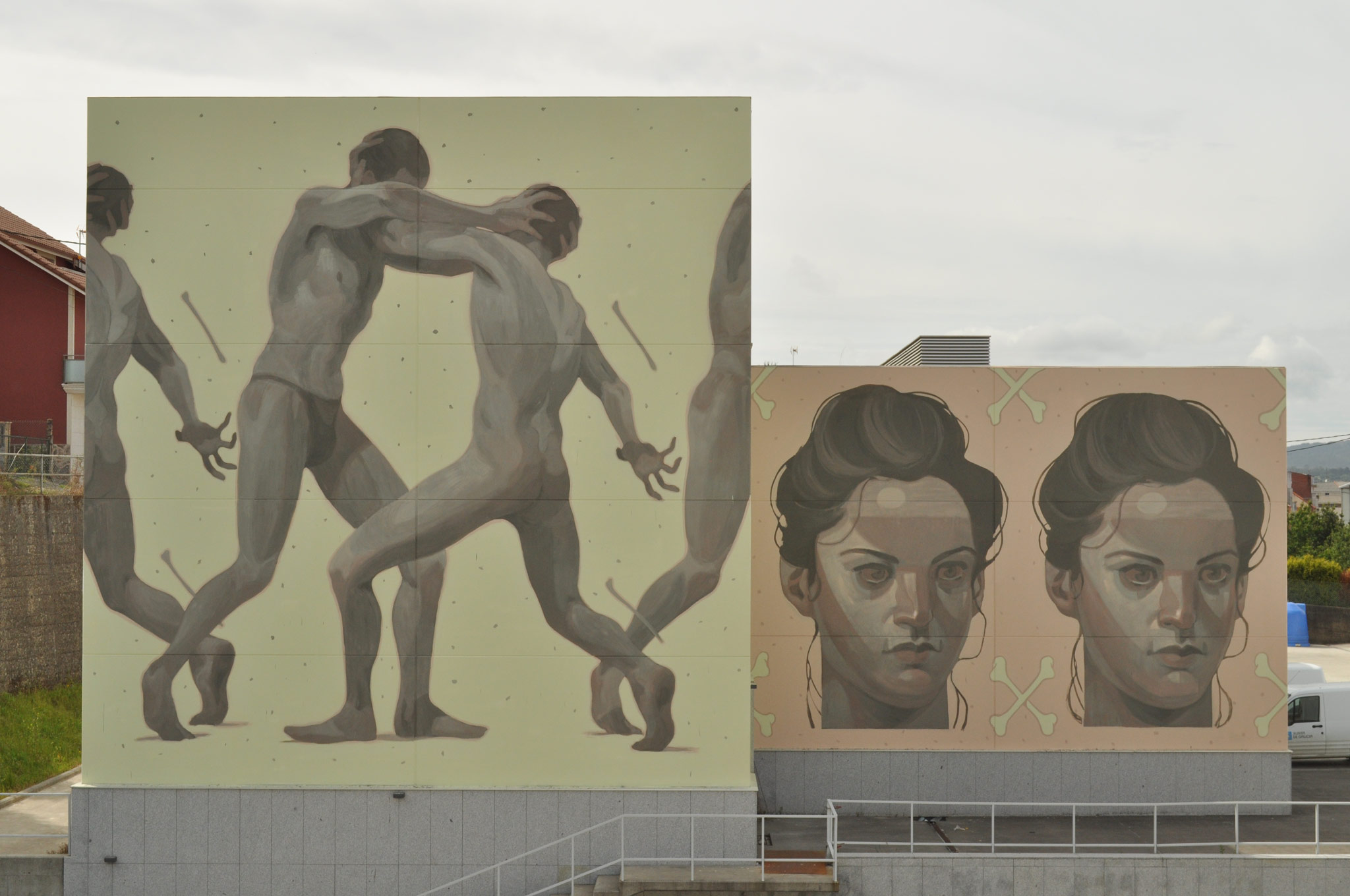 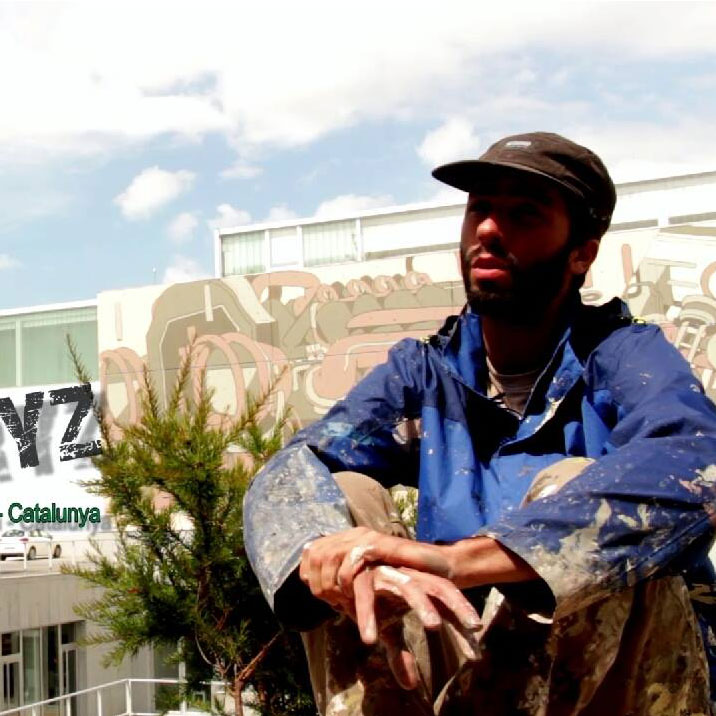 Painter, illustrator and contemporary muralist based in Barcelona, he has become an internationally recognized and influential figure in the graffiti world. His technique, a peculiar mix between spray, brushes, rollers and painting, has evolved from small to large format murals. That’s why his style has acquired an original and distinctive character over time that hits the audience inmediately.

His works have received applause from both the audience and other graffiti artists and muralists around the world. His style is easy to recognize as he makes use of cartoon characters and he has a special predilection for skeletons and pastel colors. He therefore has his own style, which has earned him the recognition of the guild. In addition, he tends to move away from the conventions imposed in some way by the industry.

He came to Carballo after showing his work throughout the world in cities across Europe, the United States, and Latin America.