Art for a good cause

Art for a good cause

PichiAvo and Lula Goce, artists who have left spectacular murals in Carballo, come together in New York to fight against child trafficking and exploitation

Art, in addition to being a form of expression of beauty, can have multiple purposes related to feelings, to life, to the society that surrounds us… And PichiAvo (Pichi (1977) and Avo (1985)) and Lula Goce, artists who have left spectacular murals in Carballo, have used their expertise to fight for a good cause. And they have done it at nothing more and nothing less than the city of New York, collaborating with people as well known as actresses Mira Sorvino or Ashley Judd, or with Nobel Peace Prize or Pulitzer Price winners such as Kailash Satyarthi or Nicholas Kristof.

The initiative is part of a campaign by Street Art for Mankind created on the occasion of the United Nations International Year for the Elimination of Child Labor and whose title is #FreeChildren. Both PichiAvo and Lula Goce have created images that are distributed in 100 billboards throughout New York City and that, with different slogans, try to publicize the problem and inspire people to help eradicate this scourge.

The piece created by PichiAvo is titled “Eros Education” with the motto “Your caring parent, their exploiting master”, while the one created by Lula Goce has the motto “Your make-up, their choking dirt”. The Valencians and the Galician collaborate with seven other artists in the project: Ador (France), Adry del Rocio (Mexico), Cristian Blanxer (Spain), JDL (Netherlands), Loic Ercolessi (France), Mister Thoms (Italy) y Victor Ash (Denmark).

In Carballo, we are delighted that artists who have passed through here and have left us their wonderful works collaborate with each other and with a campaign as necessary as this one. Find out about the initiative and collaborate with art for a good cause! #FreeChildren 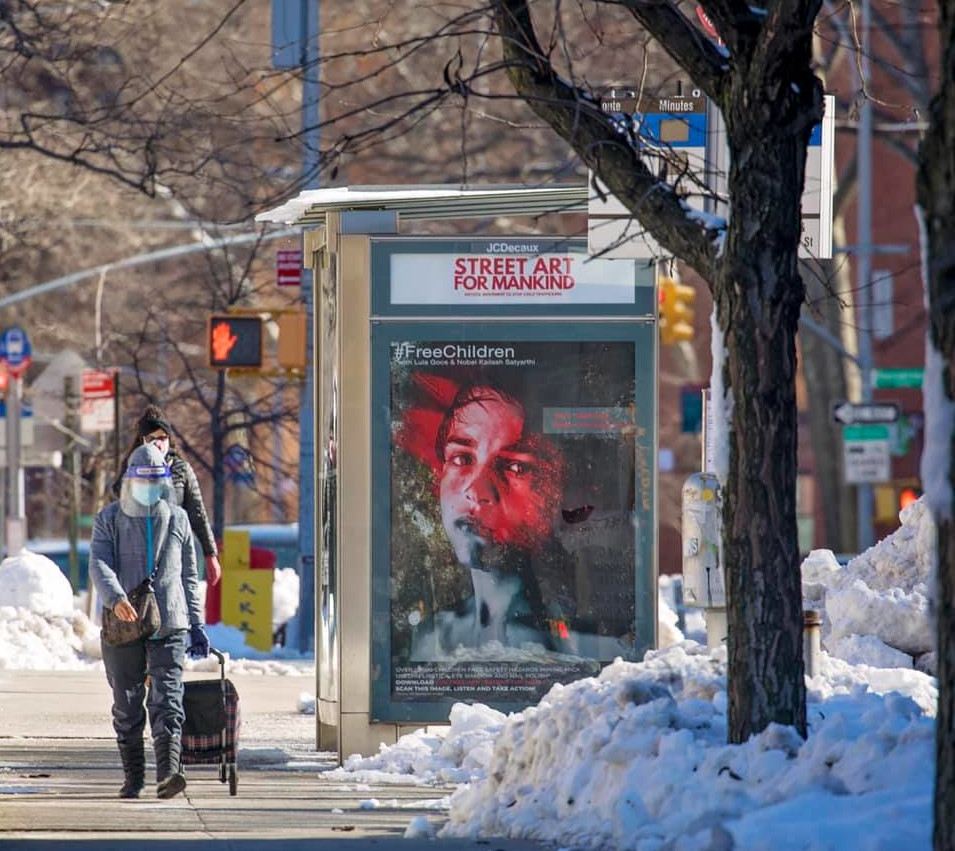 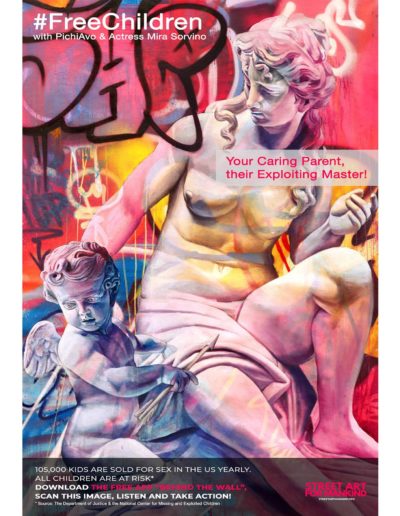 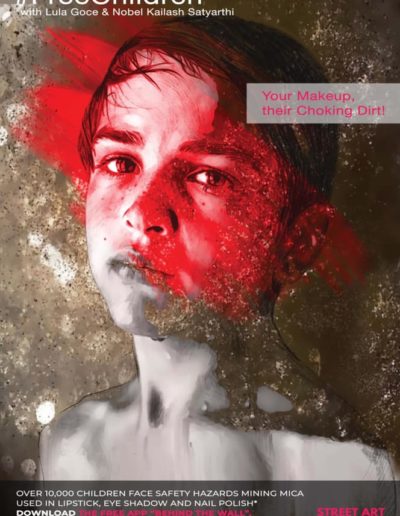 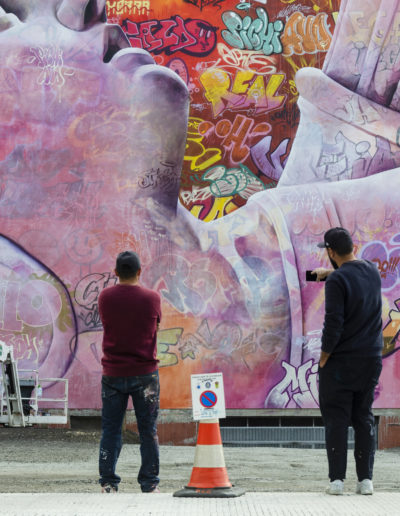 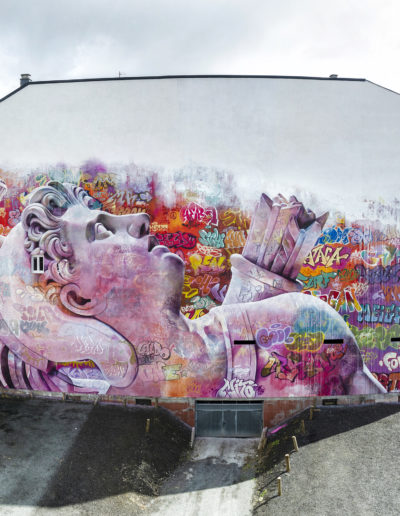 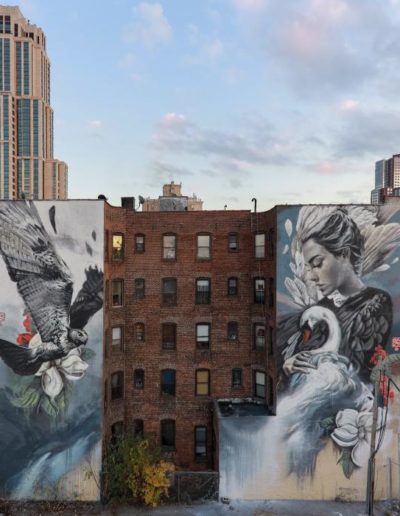