About 900 people participated in the Rexenera Fest 2021

About 900 people participated in the Rexenera Fest 2021

A new edition of the Rexenera Fest has just finished, the seventh now, and Carballo wears a new look thanks to the work done by the six artists who accompanied us this June. But in addition to continuing to tear down walls with paintings in a creative process that the neighborhood and visitors have been able to see evolve live day after day, the balance of the International Street Art Festival also includes the numbers derived from parallel activities.

And numbers speak for themselves: despite the pandemic, participation in the activities carried out throughout the ten days of the festival is around 900 people. They enjoyed the games and the guided tours through the nearly 90 murals that make up the great open-air museum that Carballo is already. Many more people can be added to these nine hundred through the constant programming of guided tours that we offer throughout the year. If you want to visit the murals, you just need to gather a group of people and fill out a form. It is for free.

All of them will be able to enjoy the work of the six artists of national and international projection who have visited us this year. His works await you in different corners of Carballo: 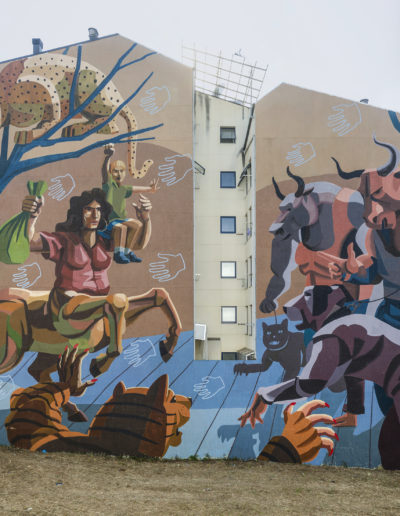 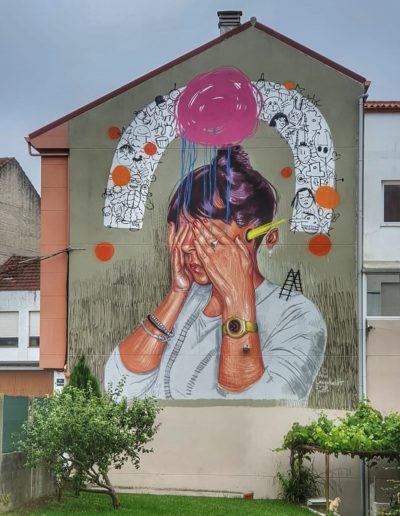 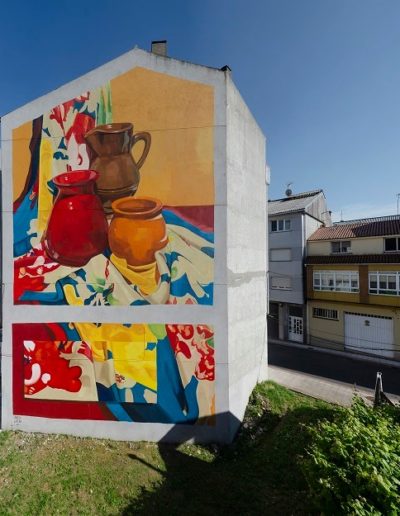 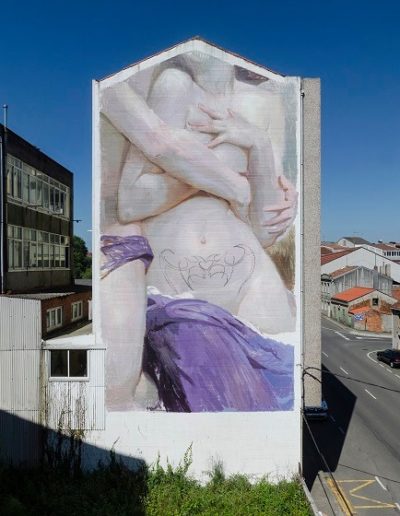 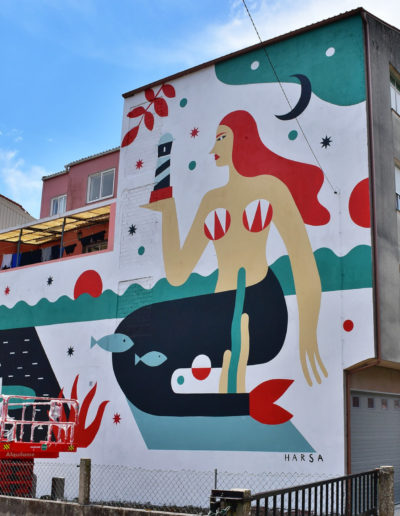 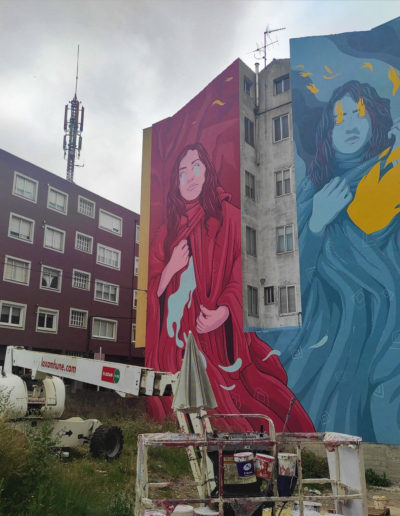